Witnessed By Millions, If Not Billions: Greatest Moments In TV History 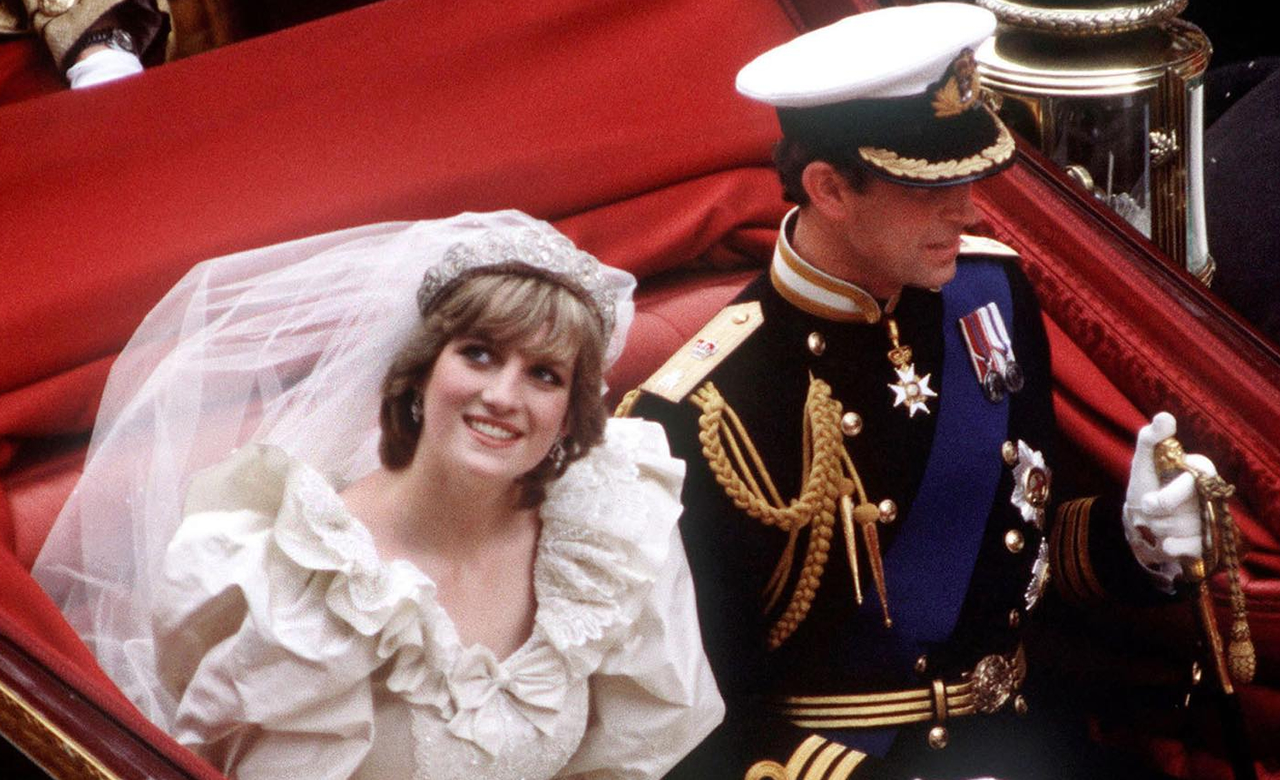 To some degree, we all want to leave something behind for future generations to find. Ever since humankind’s earlier years, people have already found ways to preserve things or leave a mark that can last for countless decades to come. Starting with drawings found on leaves and cave walls, this process eventually led the way to written documents and reports. As time went on, though, more and more methods have been discovered.
Besides written works, people have developed other eye-catching ways to preserve significant moments throughout history. Thanks to the innovative breakthroughs in technology, we now have things like the internet and broadcast TV. While the former has become almost integral to our day-to-day life at this point, one can’t deny the many amazing moments shown on TV through the years. Well, for this article, let’s take a look at some of these memorable events, shall we? 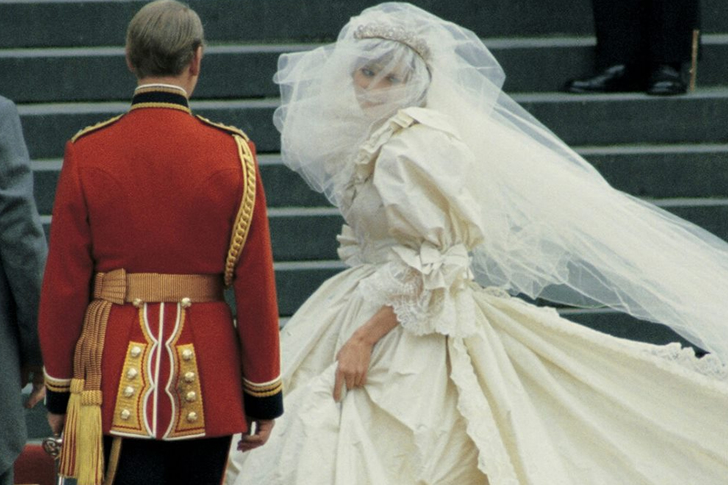 There are many well-known figures, for sure. In fact, it’s safe to say you’ve already thought of a few right off the bat. Along with highly-regarded individuals, many of the world’s most recognized figures come in groups. One such example would be the British royal family. Through the years, Queen Elizabeth II and her family have dabbled in a variety of endeavors. Among these activities that garnered widespread attention from all over the world would be Prince Charles and Princess Diana’s wedding back in 1981. Often given credit for being the “wedding of the century,” the royal wedding was also broadcast live on TV, bringing in a total of 750 million viewers. 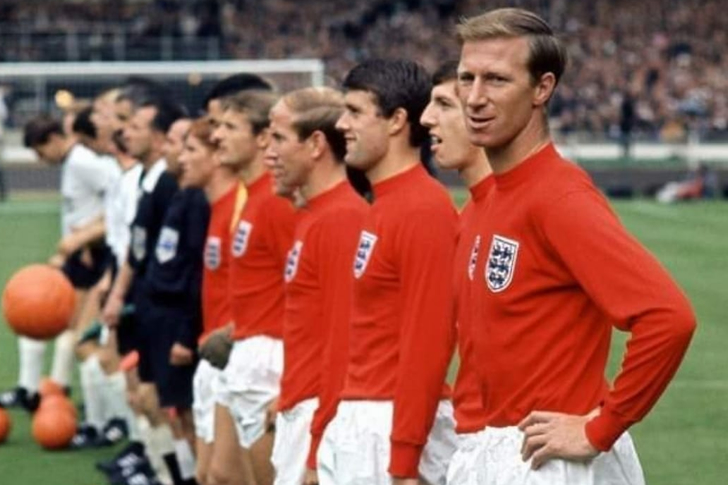 Suffice to say, numerous investments have been made in the world of sports. We have been introduced to multiple athletes through the years, each one showcasing an impressive set of skills that make them the best at what they do. With that said, one such sport that continues garnering widespread recognition would be football. Each year, fans and newcomers watch games to see their favorite teams win and, hopefully, receive the trophy in the end. Well, among the many events football has had since its inception, one such moment that will forever be cemented in history would be 1966’s FIFA World Cup Final.
Held in London’s Wembley Stadium, that year marks the only time England has hosted the FIFA World Cup. Plus, it’s also the country’s sole World Cup victory to date. With the country making its way to the finals, it’s no surprise that many locals went to the stadium to cheer the team on. To make things better, over 32.3 million people tuned in on their TV that day to witness England win 4-2 against West Germany.

Along with millions of people spending some credit card points to get seats in stadiums, another event that has had venues filled with audiences would be concerts. Suffice to say, the world has already had more than a few sold-out concerts through the years. Even so, there’s no doubt that none of them could ever top the achievement that was made back in 1985.
The 13th of July of that year marks the day the Live Aid concert was held. The event took place in two venues: Philadelphia’s John F. Kennedy Stadium and London’s Wembley Stadium. Of course, both sites were filled with people looking forward to listening to their favorite artists on stage, with big names such as David Bowie, Paul McCartney, Rolling Stones, and even Queen. Despite a few hubbubs here and there, Live Aid had tens of thousands of people in each venue, with broadcast viewer numbers reaching up to 1.9 billion. 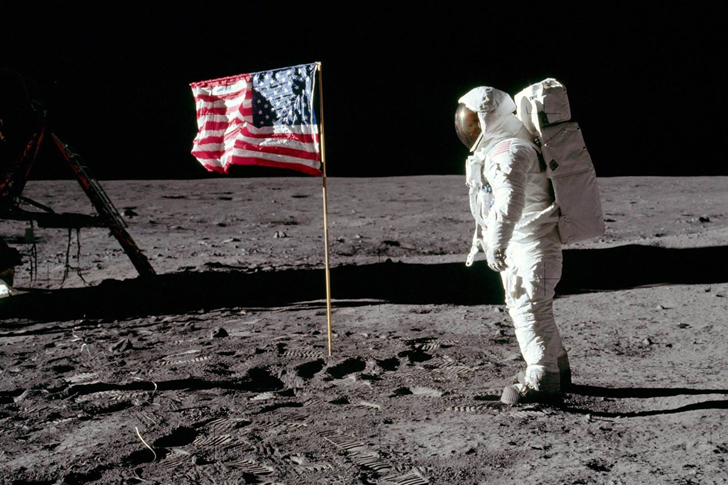 At this point, so much has been discovered about the world beyond this blue planet called Earth, our home. However, the same is not the case if we go back in time to a few decades ago. Even so, during a time when technology still wasn’t as advanced as it is today, researchers and scientists spent portions upon portions of investment money trying to find ways to explore the many celestial bodies scattered around the universe.
Of course, like many things, this journey started with small steps – relatively small steps. Before visiting other planets, the first goal was to head to the moon then return to Earth. With that said, all their hard work finally paid off back in 1969 when Neil Armstrong, Buzz Aldrin, and Michael Collins took the Apollo 11 spacecraft to the moon. The moment was broadcast on live TV, giving the whole world the chance to witness Armstrong take one giant leap for mankind.