Who Has the Fattest Bank Account?: Hollywood’s Most Recent Highest-Paid TV and Movie Actors, Ranked 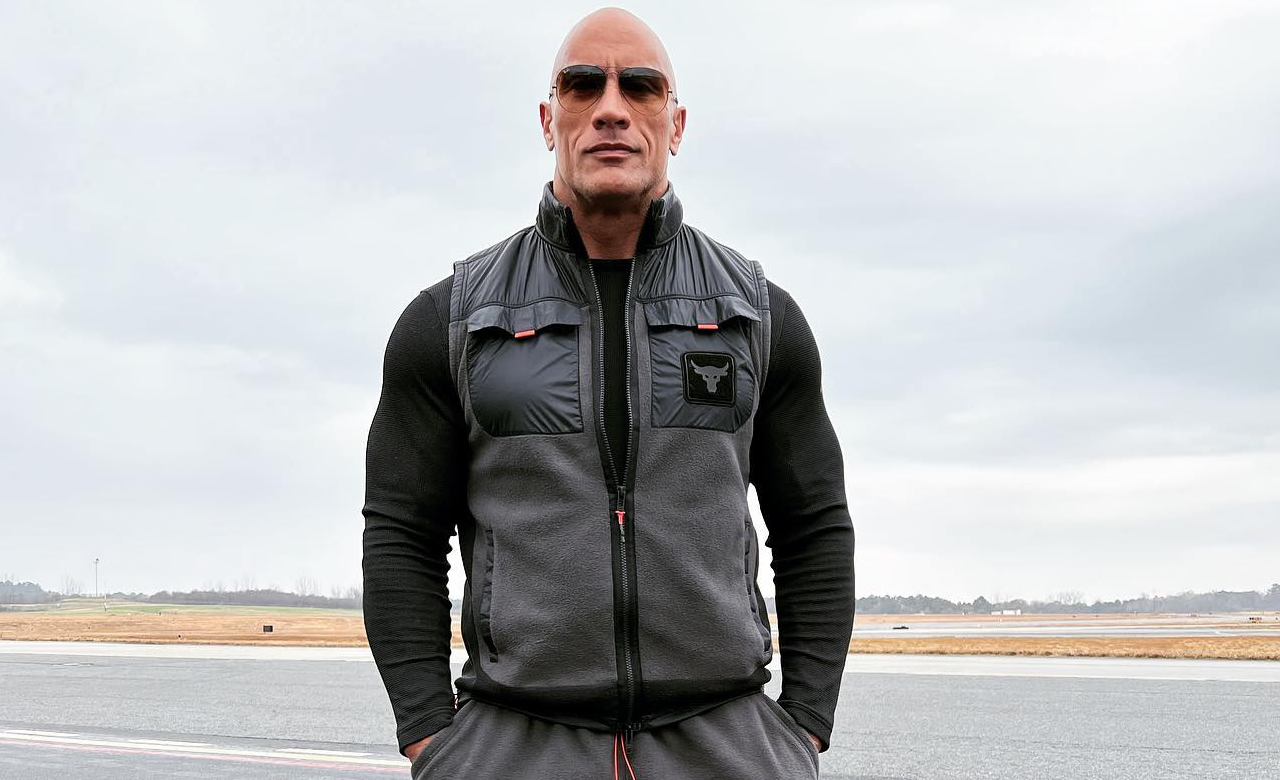 There are changing dynamics now that the world is undergoing an unprecedented crisis. While the current situation has made everyone stay at home, it had one rather expected benefit, the further rise of Netflix. Do not get us wrong, streaming movies and TV series has been trending up in recent years, but when people stay at home more, then really, there is nothing else to do but watch TV and enjoy a movie or two. This has led to many classic films resurfacing and earning more money, making actors like Adam Sandler part of the top richest actors once more. Who else joins the 50 First Dates actor on this list? 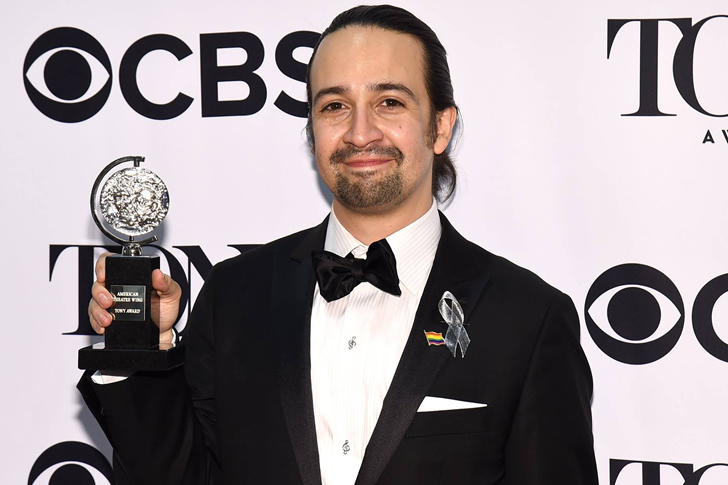 Making investments towards the right product and being lucky are perhaps the qualities that made Lin-Manuel Miranda be listed as one of the highest-paid actors for the first time. Disney acquired the worldwide movie rights to the original Hamilton, making Miranda richer, perhaps for the next two years or so. 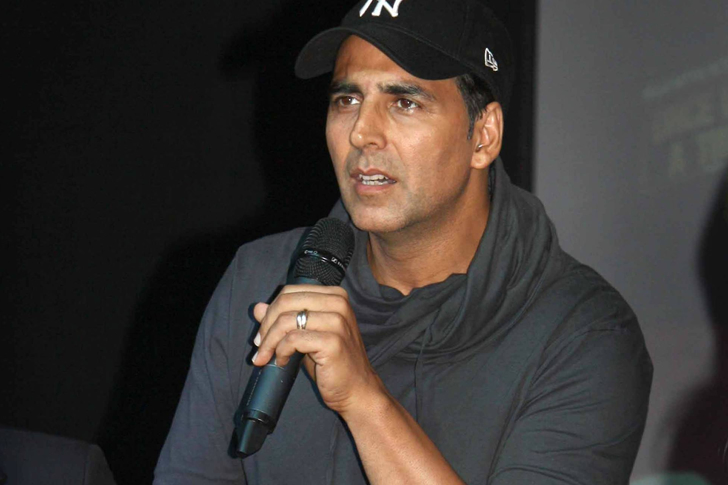 So we said Hollywood, right? But Akshav Kumar deserves all the credit as he is the only one from Bollywood to be included in this list. The latest news says that he would debut on the webspace with the series The End, in partnership with Amazon Prime. It was supposed to have been released in 2021, but the current restrictions delayed it a bit, but fans are looking forward to it being available soon. 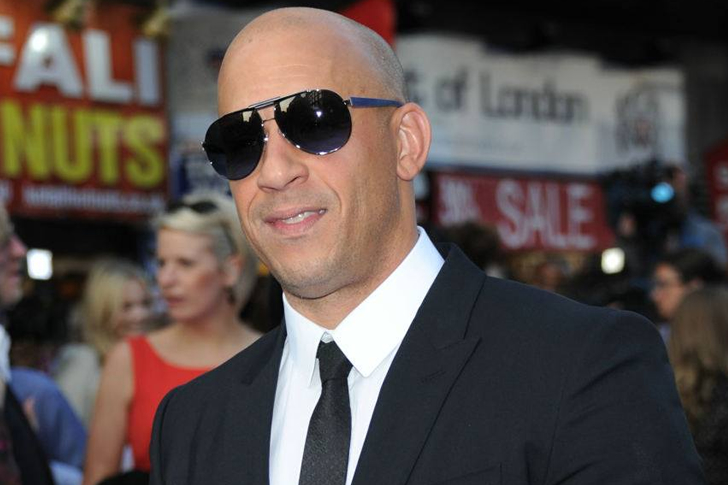 It was just recently announced that Fast and Furious 10 would be released in May 2023, and so we can expect that Vin Diesel’s net worth would see another major upgrade. He might even drop some money for a car or two, complete with all the necessary accessories and extended insurance coverage. He had been earning money from Netflix through his animated series Fast & Furious Spy Races. 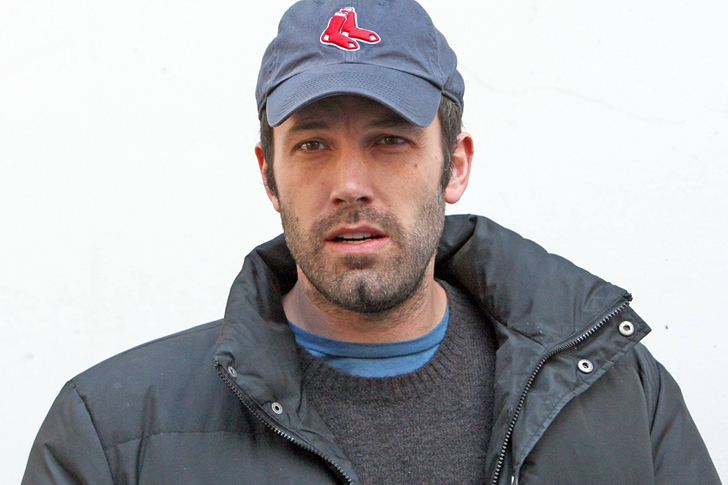 Taking on multiple projects over a short period of time means at one time you will run out of gas. This could be one reason why Ben Affleck had to take a short hiatus from making movies. Now that he is back, not only did he earn $55 million in 2020, he also had gotten back with Jennifer Lopez. Winning back an old love could very well be a priceless moment, so we cheer both of them on. 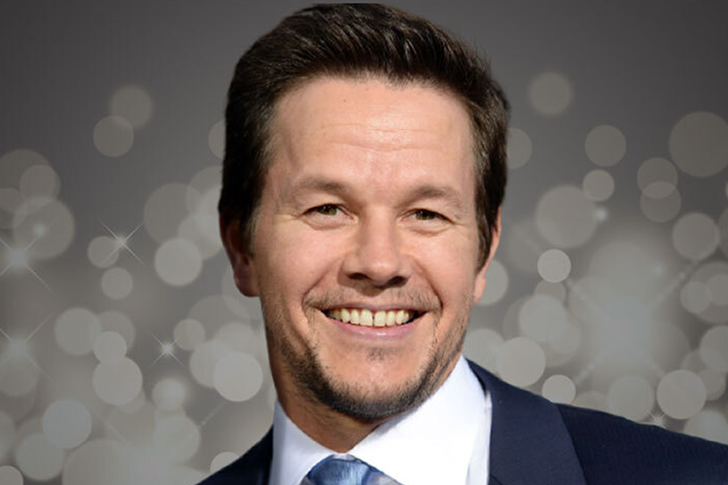 One of the current golden boys, Mark Wahlberg did not exactly have a straight past. Now, however, he has risen above the challenges of his youth and made investments towards becoming a better actor. One of his newest films, Spenser Confidential became the third watched movie after it debuted on Netflix in March 2020. He also raked in millions by producing the docuseries Wahl Street and McMillions. 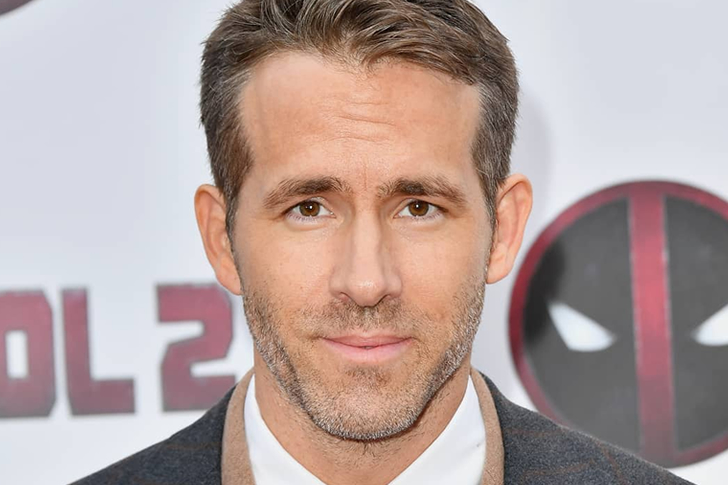 We know the Canadian actor to be quite known for his role as Deadpool, which is considered his most commercially successful project. In fact, the A-lister reportedly received $10 million for the first installment. Now, his popularity is gaining traction and we can credit the thriller Red Notice and 6 Underground for that, both of which are available on Netflix. The actor got paid $71.5 million, with $40 million from Netflix. 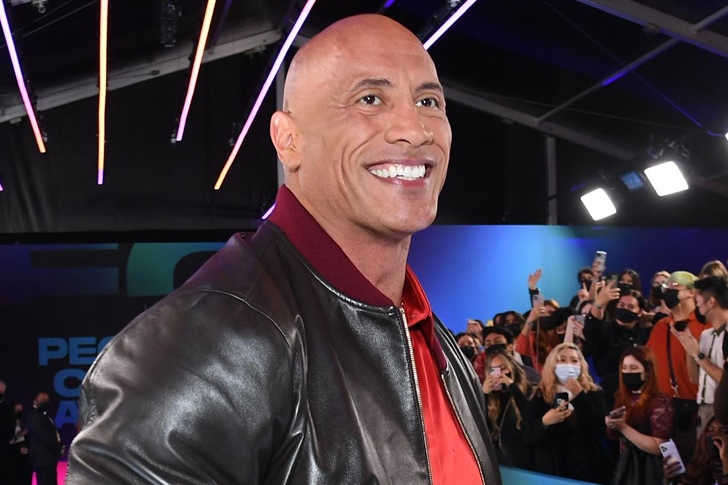 Take a look at the trending list on Netflix, and you probably have already seen a movie or two where The Rock appeared. As of this writing, the trending must-see is Red Notice. Due to the actor’s popularity and the repeat number of streams his movies are getting, The Rock has attained a total earning of $87.5 for the fiscal year 2020. A good $23.5 million came from Netflix.