What’s On TV? The Greatest Shows Ever Aired 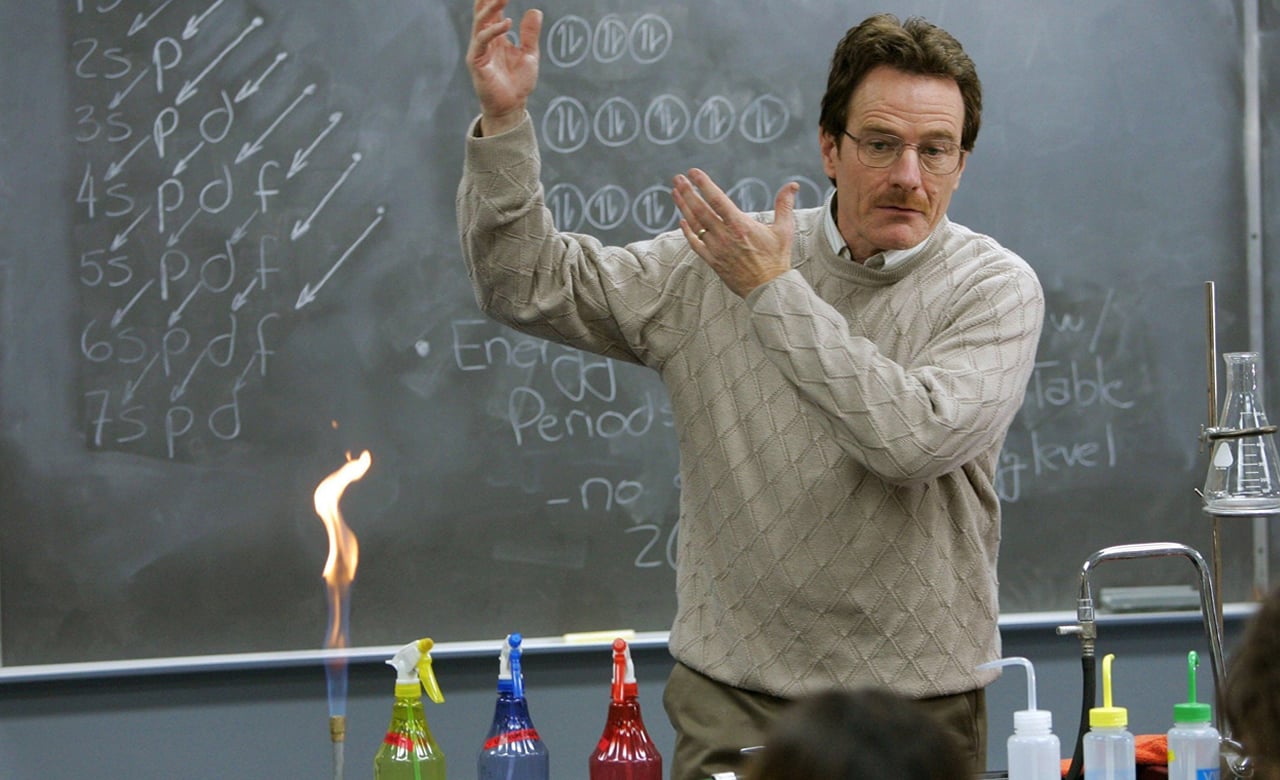 Even before the first city was supplied with electricity, people already had a knack for performing. From telling stories to a small gathering over a meal to re-enacting a tale on stage, it’s safe to say just about everyone has even a smidge of love for this art. Plus, after some time, thanks to the innovations in technology, acting found its way to more mediums, both the big and small screen.
Besides the many movies we see in theaters, many of the titles we love watching are TV shows aired on a particular schedule every week. While there are now so many to list down in just one page, there’s no denying that some of these series have become the favorites of many. Well, for this article, we’ll be talking about precisely that. Now then, without further ado, let’s take a look at some of the greatest shows to ever air on the small screen. 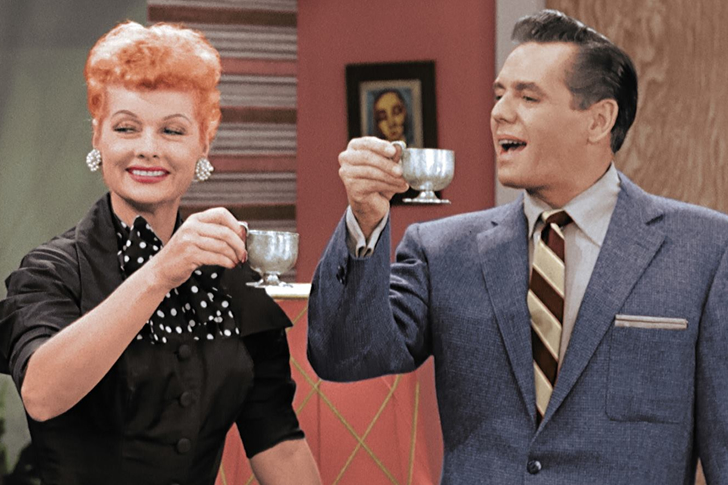 For our first title, the credit goes to I Love Lucy. A show that aired for around six years with 180 episodes, it revolves around the life of its titular lead, portrayed by Lucille Ball, who strives to become a part of showbiz. Often regarded for Ball and her colleagues’ excellent comedic chops, the series won five Emmys throughout its run. Plus, since it’s originally a black-and-white program, the series has recently had the chance to be re-released, this time in a colored format. 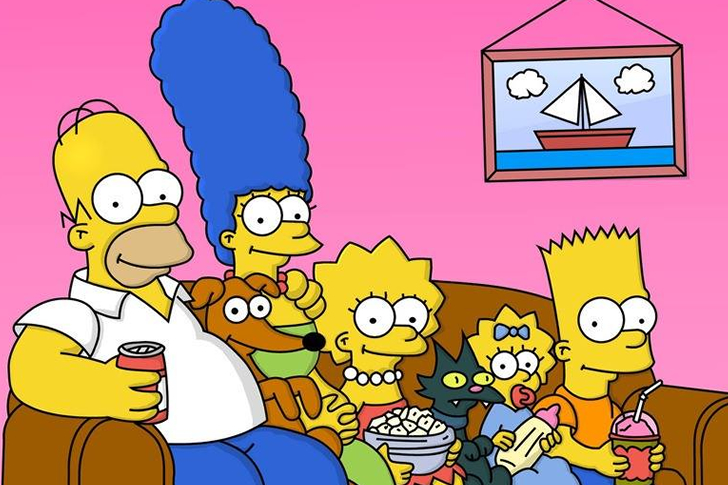 Besides live-action projects, studios have also spent significant portions of investment money producing animated movies and shows. While this medium is often considered for kids, many titles in the animated spectrum have since proved otherwise. One such show would be The Simpsons, a satire that has convinced viewers time and time again that it has just about everything for everyone. With its first episode released around 1989, the series is now on its 33rd season and doesn’t seem to be stopping just yet. 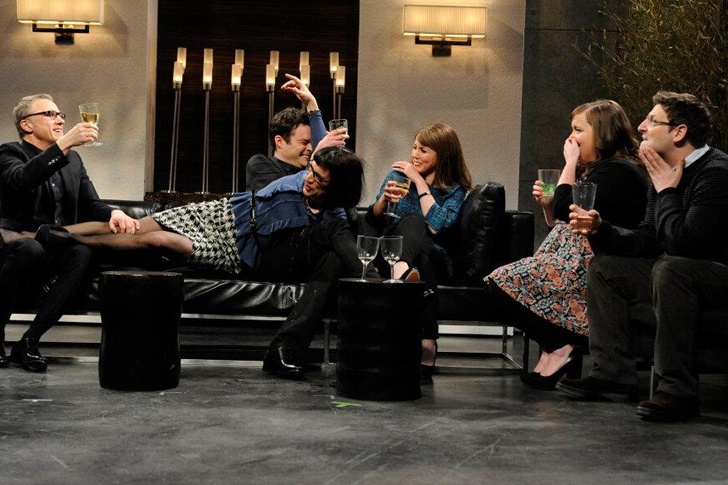 Besides The Simpsons, another show that is still on air after decades since its premiere is Saturday Night Live. A variety show with episodes filled with several comedy skits, SNL, as it is often called, introduced itself to audiences back in late 1975. Since then, it has shown the world to many of the industry’s most recognized comedians today, including Norm Macdonald, Adam Sandler, Eddie Murphy, Pete Davidson, and Colin Jost. Besides garnering a high degree of fame, the show has also received plenty of awards along the way, including 86 Primetime Emmys. 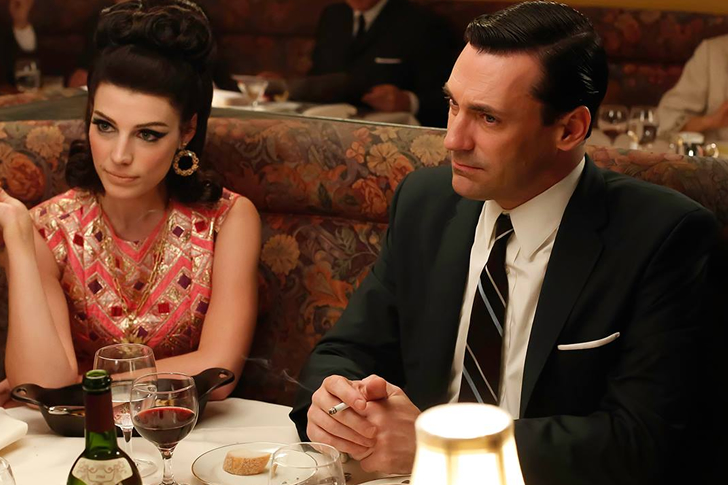 While many of the stories we’ve watched or heard often take place in the slightly-modified present or distant future, there’s no denying that many of the world’s most beloved narratives take place in the past. For one, the best titles in this regard not only tell a good tale but also give us a chance to look back to a time almost forgotten. Well, one such show that takes credit for doing exactly this is Mad Men. A drama revolving around an advertising agency, the show also gives actor Jon Hamm a chance to showcase his acting chops. Thanks to him and the rest of the cast’s excellent performance, the series has received five Golden Globes and 16 Emmys, among other awards. 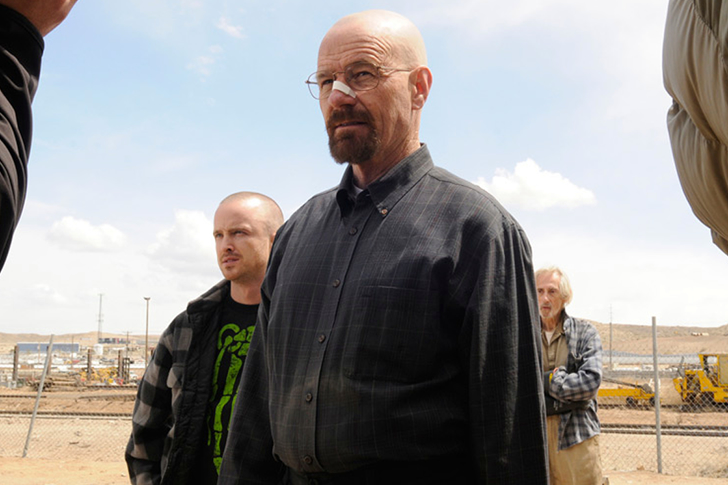 While an intriguing and captivating journey is a must, a story will arguably still be only as good as its characters. With that said, one such series that has garnered a skyrocketing degree of recognition thanks to this is Breaking Bad. A story that goes for 62 episodes that span for five seasons, Breaking Bad focuses on chemistry teacher Walter White trying to find ways to secure his family’s financial future. As noble as that goal may be, this leads him to a life of crime. While the show ended its run back in 2013, a 2019 film titled El Camino: A Breaking Bad gives fans a more defining epilogue, focusing on Walter’s partner Jesse Pinkman. 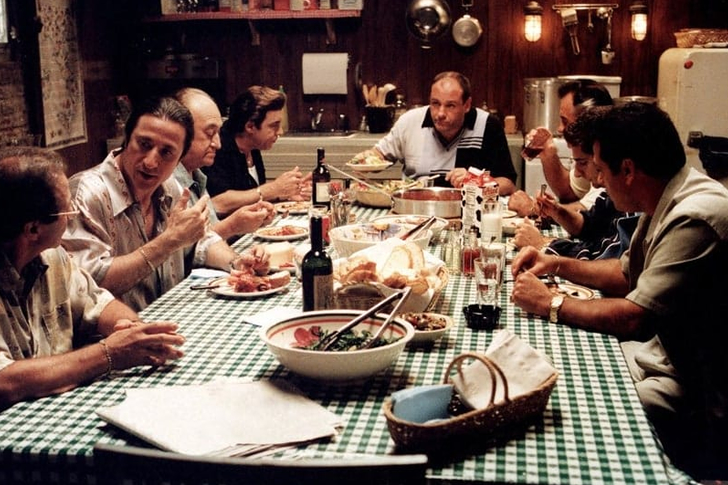 More often than not, many of the stories we love have main characters trying to maintain a double life. They could be a photographer who is also a superhero, a lawyer who also serves justice through other means, and of course, a gang leader trying to keep his family stable. For the latter, one such title that critics and fans have widely praised is The Sopranos. Along with its fame, the series earned five Golden Globes and 21 Primetime Emmys, among other awards. Plus, long-time fans and interested newcomers alike can get a chance to see the lead character Tony Soprano’s earlier life in the 2021 film The Many Saints of Newark. 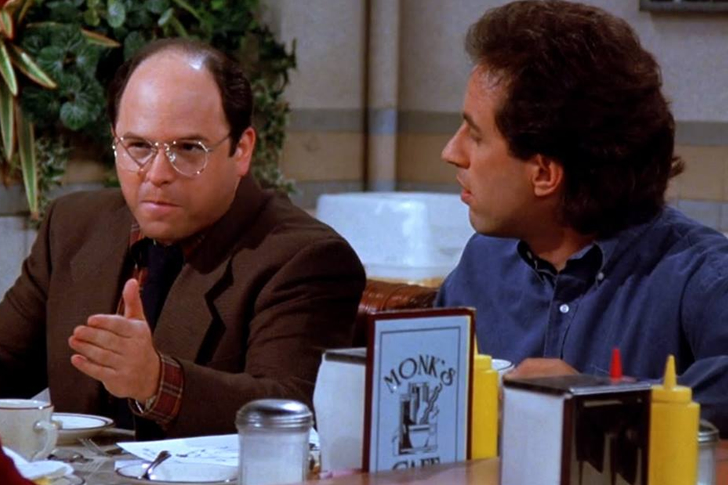 When it comes to sitcoms, it’s safe to say many thinks of one of the most iconic shows of the genre, Friends. Of course, the series deserves all the love and praise it receives, but before it made its way to the small screen, NBC produced another show a few years prior titled Seinfeld. Created by Jerry Seinfeld and his friend, fellow comedian Larry David, Seinfeld takes credit for being one of – if not – the best in its genre. In fact, it finished its nine-season run at the top of the ratings.