The Top 7 Highest-Grossing Movies in History 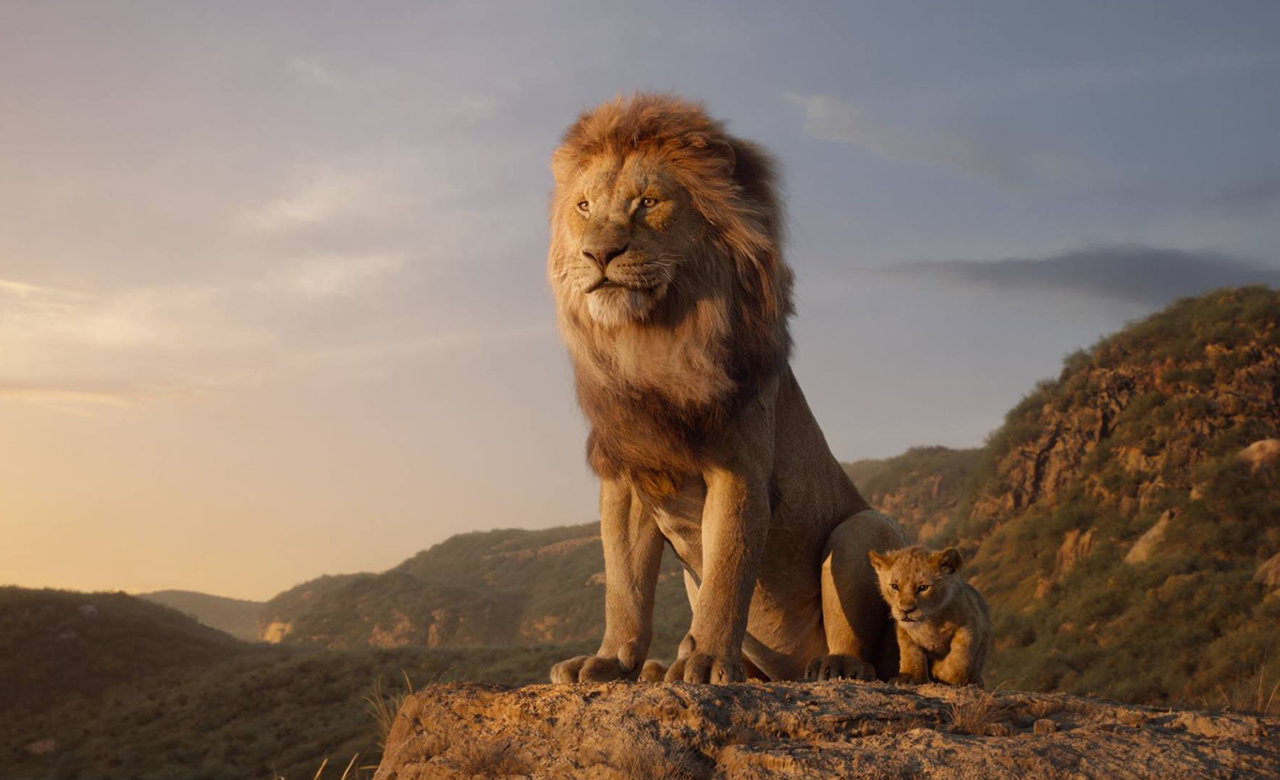 Some movies are more memorable than others, and those memorable ones happen to have done pretty well at the box office. As a result, these blockbuster flicks were able to cement their spot in the list of highest-grossing movies of all time. We’ve managed to compile seven of the highest-grossing films of all time. Interestingly, most of the films in this list came out just a couple of years ago!

It’s no secret that most of the films in this list include some of the much-awaited and highly enjoyable movies that most of us movie fans have seen. Stick around and read the rest of this article to figure out which movie deserves the sole credit as the highest-grossing film in history! 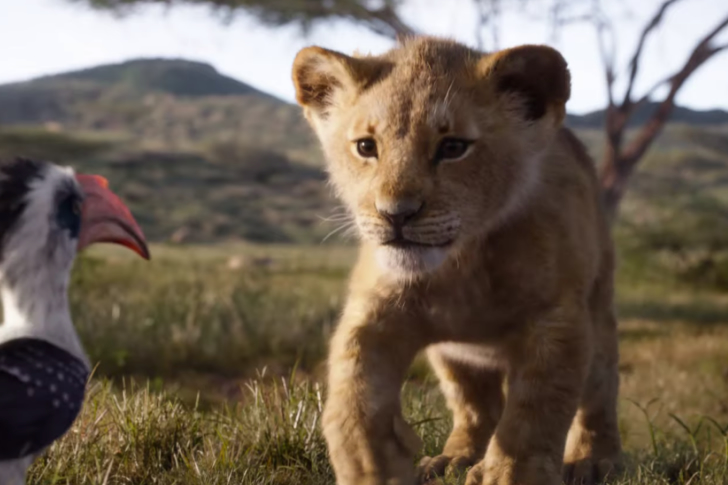 The 2019 rendition of The Lion King is one live-action remake that seems to have done exceptionally well. It’s one of Disney’s recent trends in creating “live-action” remakes of their animated catalog, and you could say that Jon Favreau hit a home run as a director in this film. As a result, it’s not a surprise that it raked in over $1.65 billion at the box office.

It also helps that the film features voice credits from some of the industry’s biggest names like Donald Glover and Beyonce. It still showcases a universally powerful story along with terrific songs and a plethora of funny and fascinating supporting characters. 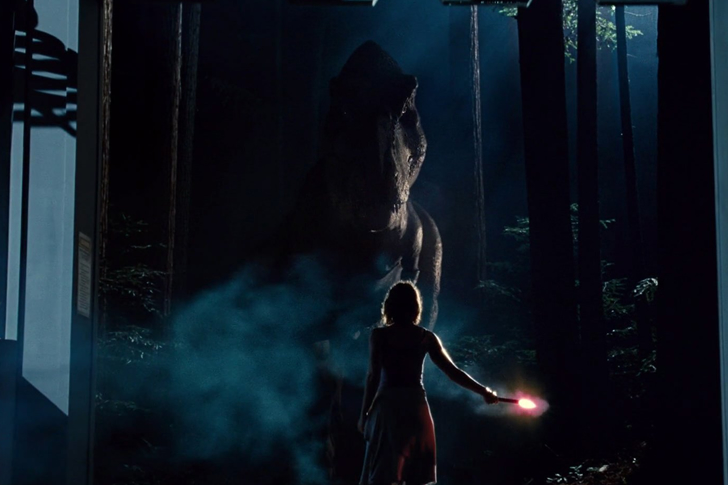 Coming in at the sixth spot is Jurassic World, and it was one of the most-awaited films back in 2015. It’s the fourth entry in the iconic paleontological franchise, and it raked in over $1.67 billion at the box office. The film features several Hollywood stars, and one could argue that it’s the second chapter of Chris Pratt’s unexpected rise into stardom as an actor. Without a doubt, the actor’s acting performance in the film deserves a ton of credit! 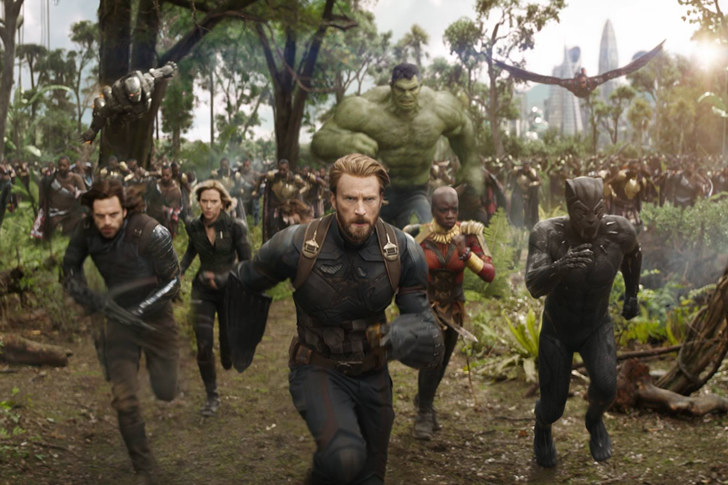 The Avengers: Infinity War is a 2018 instant classic that raked in around $2.05 billion at the box office, and it lands the fifth spot on our list of highest-grossing movies of all time. Directors Anthony Russo and Joe Russo successfully added a flair to the already astonishing film franchise. It also stars beloved Hollywood icons such as Robert Downey Jr., Chris Hemsworth, Chris Evans, Scarlett Johansson, and the rest of their star-studded lineup. 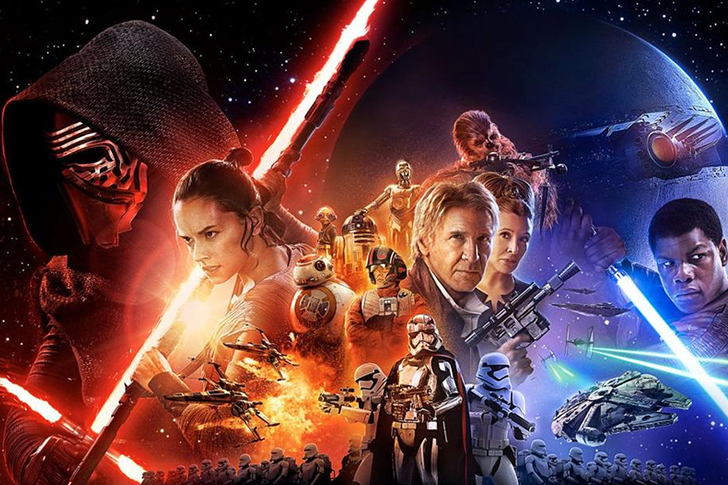 Star Wars: The Force Awakens comes closely in at fifth, raking in $2.06 billion at the worldwide box office. This J.J. Abrams classic is certainly one of the most important films of the franchise, and it stars Daisy Ridley, John Boyega, Oscar Isaac, and Adam Driver. It’s worth noting that this 2015 Star Wars film also features acting credits from Harrison Ford, Carrie Fischer, and Mark Hamill, all of which reprising their respective iconic roles. 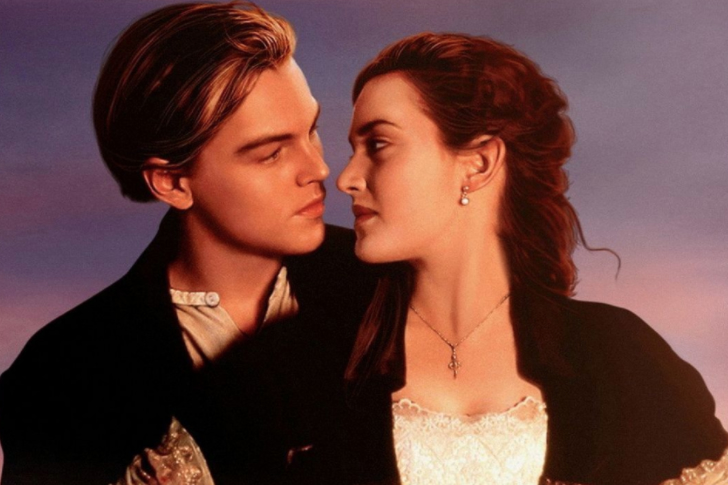 It’s worth noting that director James Cameron has two films in the top seven highest-grossing films of all time. One of which is the 1997 classic titled Titanic, and it’s certainly one of the most important films in modern popular culture. It also did exceptionally well, bringing in over $2.21 billion at the worldwide box office.

This 1997 classic also features star-studded performances from actors Leonardo DiCaprio and Kate Winslet. One could argue that Titanic is one of the most important film credits in their respective resumes, as it allowed them to become one of the biggest names in the film industry. 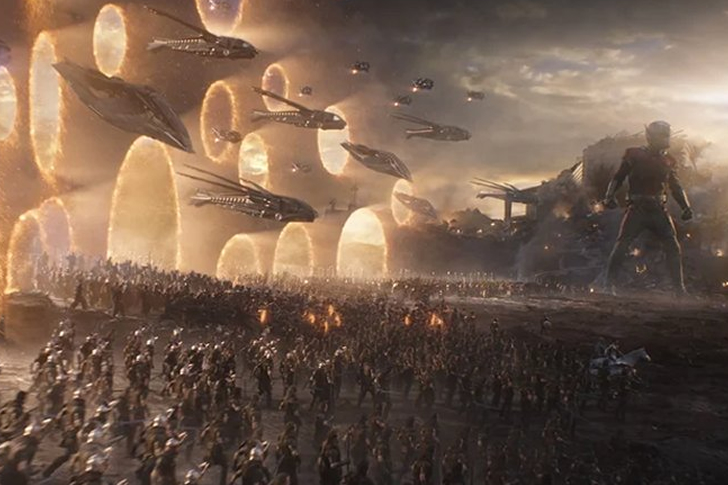 The Avengers: Endgame is the 2019 sequel to the 2018 film Avengers: Infinity War. Directors Joe Russo and Anthony Russo once again hit another home run in another MCU film, and it once again stars the franchise’s biggest stars to reprise their respective roles. When it comes to the box office, this 2019 film managed to rake in $2.80 billion, which easily solidifies its spot as the second highest-grossing film of all time. 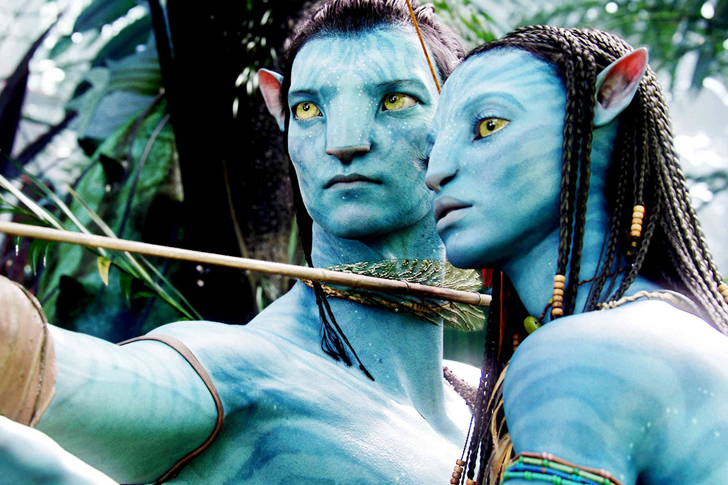 It absolutely makes sense that the 2009 film Avatar is the highest-grossing film in history. It’s the second film directed by James Cameron that managed to land in the top-grossing films of all time. Without question, Cameron and his staff deserve a ton of credit for painstakingly working on a film that gives audiences a transformative experience. Without question, movie fans and James Cameron fans alike will continue to wonder if Cameron can come up with another film that can top this gem in the future.