The Music Industry’s Most Iconic Moments 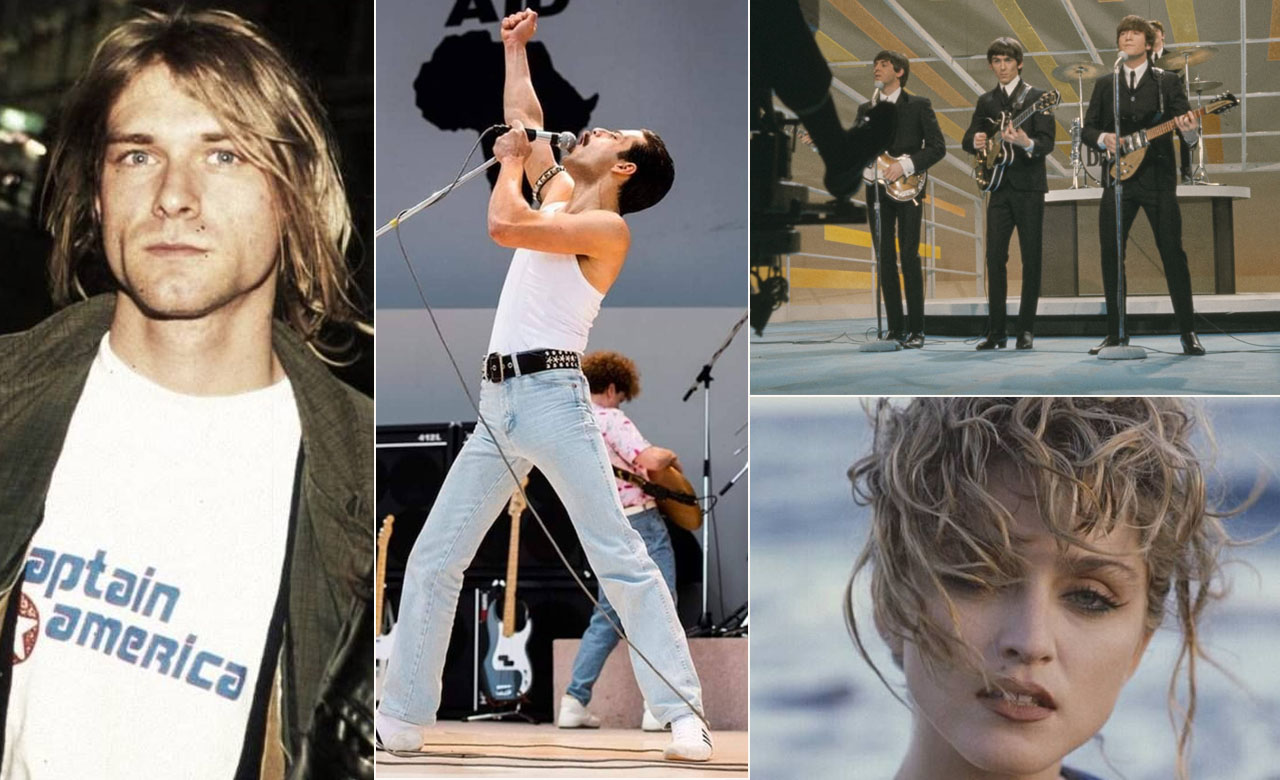 The music industry has plenty of iconic moments and it is quite exciting to go back to these events. It is true that there are way too many of these instances that it is hard to choose which ones should go on this list. That said, we have done our best to put together the best moments that the music scene has given us throughout the years. Let’s get started! 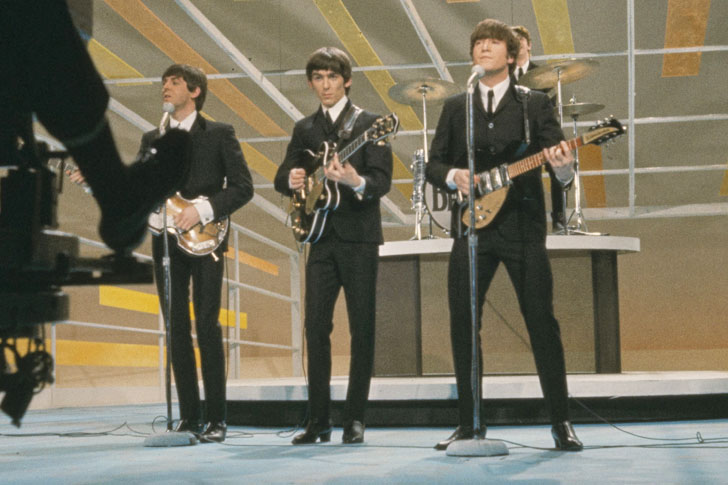 Even before The Beatles became an icon, the Fab Four started out as a small band in 1962. They started gaining a fan base in their home country and it was only until their songs made it to the British music charts that they were put on the map. To their credit, this led to a wider audience not just in the UK but across the globe.

The group did not realize that it will be a global phenomenon. The Beatles did not realize how appealing their songs were outside of the country until they appeared in The Ed Sullivan Show. With each song that they played, they were met with loud screams from the audience. It is not surprising that around 73 million Americans tuned in to the program. 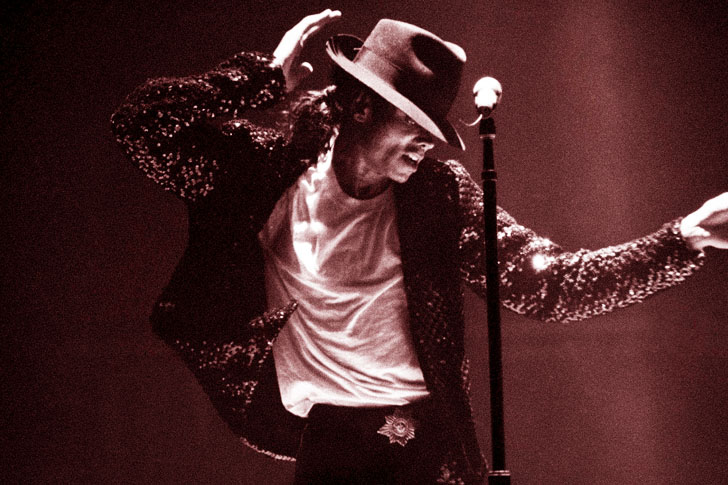 The Moonwalk Was Performed for the First Time

Michael Jackson debuted his signature move, “the moonwalk”, on live TV for the Motown 25: Yesterday, Today, Forever. His dance move was just for a few seconds but, to his credit, it had since been an iconic moment. However, Jackson wasn’t the first one to perform this move. In fact, it was done by Derek Jaxson who taught the King of Pop. It was after a few tries did Jackson own the moonwalk after adding his personal flair. 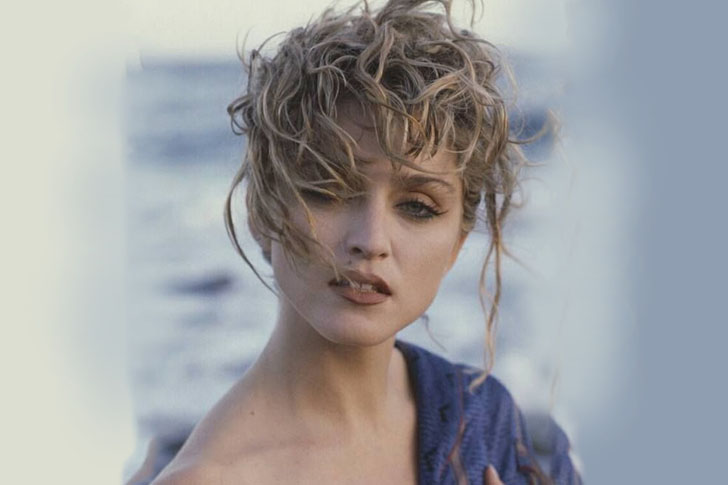 The Rise of Madonna and the Parental Advisory

Madonna was the It girl back in the 1980s. Her stunning looks, amazing voice, and great music propelled her to the limelight. But it wasn’t until her performance at the MTV Video Music Awards in 1984 that she became the talk of the town.
Her racy performance caused many parents to get alarmed including the wife of the then Vice President, Al Gore. She rallied many like-minded women who wanted the music industry to put on warning labels on songs that have explicit content. Their efforts and investments in the cause paid off. This is why we are seeing the Parental Advisory on tapes and CDs today. 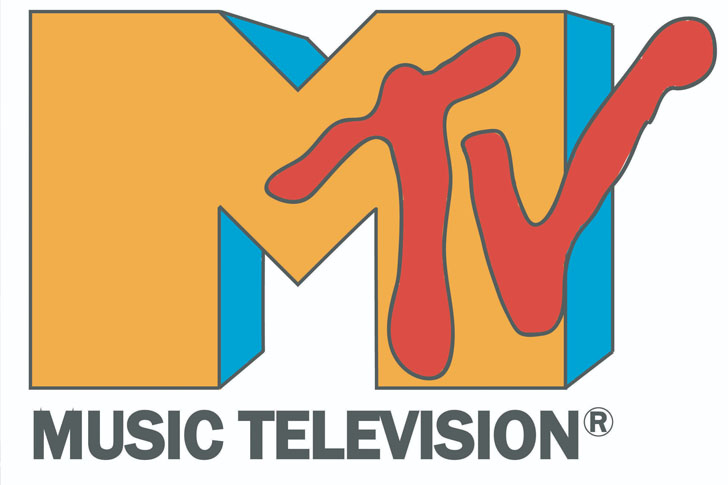 The idea of having a channel for music videos prior to the ’80s was laughable. Television broadcasting companies can only be amused by the notion that people would watch something like that. It seemed that there was indeed an audience for it. On August 1, 1981, MTV launched, broadcasting the song, Video Killed the Radiostar. To their credit, it was a success!
However, there was one problem. There weren’t enough music videos during the early ’80s. MTV nearly tanked at the time but the company decided to air R&B artists like Prince and Michael Jackson. Their decision paid off. MTV became a cultural phenomenon. They soon launched their own award-giving body called the MTV Video Music Awards.

Queen was one of the rock and roll bands that established itself as one of the best bands in history. But back in the day, their fame started waning because of Freddy Mercury’s performance in South Africa during the apartheid-era. This reflected negatively on the band and questions about his sexual orientation starting coming in.
The negative publicity made it difficult for the British rock band to enter the music scene in the United States, but Mercury wasn’t stopping. He gave one of his best performances during the Live Aid concert. Queen was part of a roster of chart-topping musicians such as U2, Elton John, David Bowie, and others. Knowing Mercury’s penchant for flamboyance, he not only caught the attention of the crowd but also made their set more interactive. His love and investments in his music and how he approached the audience during the concert endeared him to the public.

The Passing of Kurt Cobain

Kurt Cobain was one of the icons of grunge music that changed the music industry during his time. His kind of music spoke to his generation that was struggling to transition from teens to young adults. Although he and his band, Nirvana, was quite successful, Cobain was suffering from depression.
The young artist ended his life on April 5, 1994, which devastated not only his wife and daughter, but also his fans across the globe. Those who were close to him noted that his growing success contributed to his downfall as he turned to the use of recreational drugs. It was a blow to everyone and was one of the most iconic moments in the history of music.