The Funniest Bloopers in the Last 10 Years! 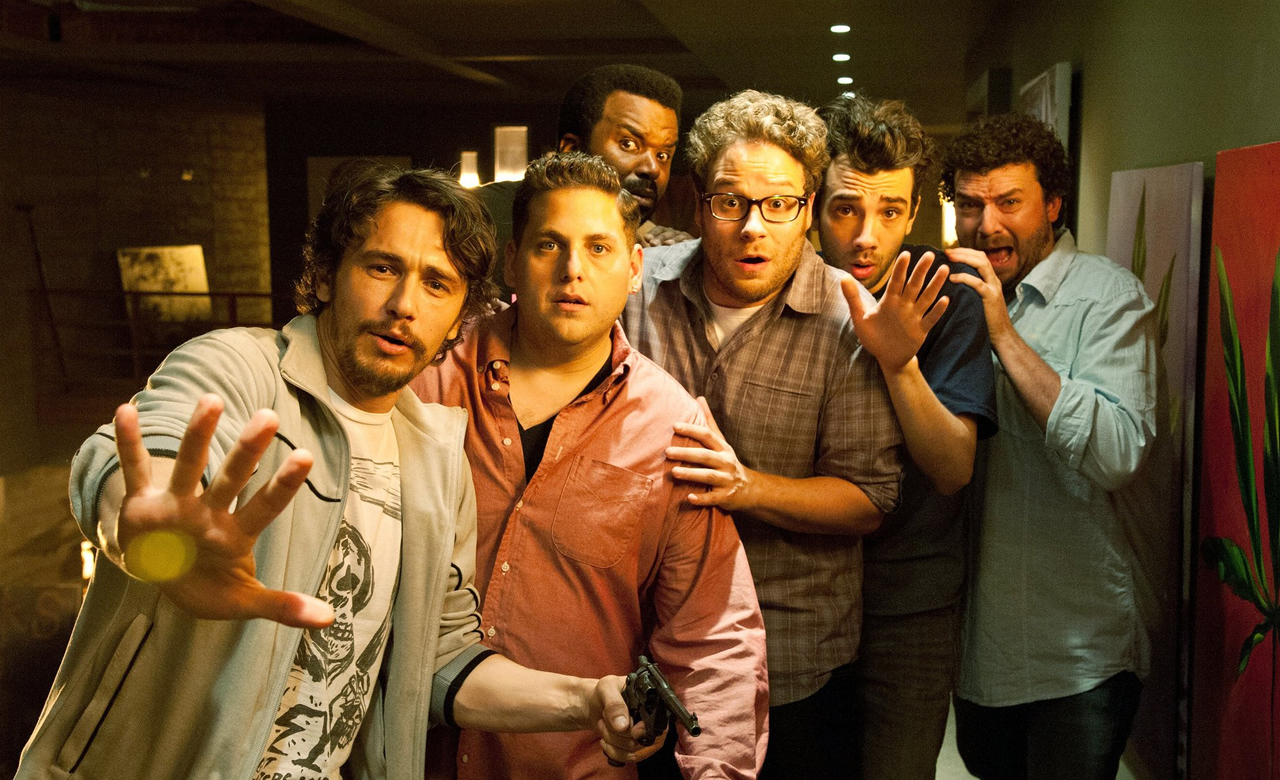 Why do you usually stay on after a movie or a series has ended? Well, aside from finding a gold nugget in terms of movie previews, there is also everyone’s favorite, bloopers! Making a movie is no joke, and everyone from the producers to the crew and the actors have to make investments to make it worth our while. However, bloopers are not avoidable and these actually make things light at the workplace and for us viewers, too. So, which among the many have made it to our list of iconic bloopers in the last decade? 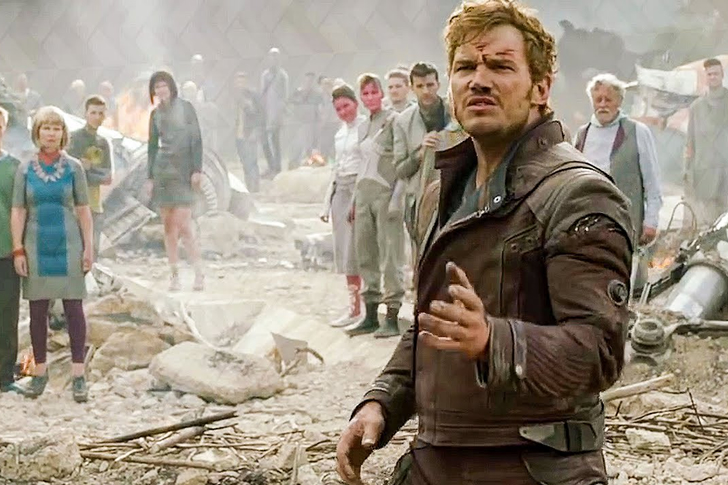 Guardians of the Galaxy Dance Off

Ronan The Accuser is barely someone who would give in to a dance-off challenge, but there was actually a scene in the movie where Peter Quill, in an attempt to keep Ronan distracted so that his fellow fighters could destroy the Kree’s war hammer, issues a challenge for a dance-off. The final cut never showed that being answered, but in one take that was released, later on, the Kree could be seen accepting the Star-Lord’s challenge, making for a rather light moment in a battle-torn scene. 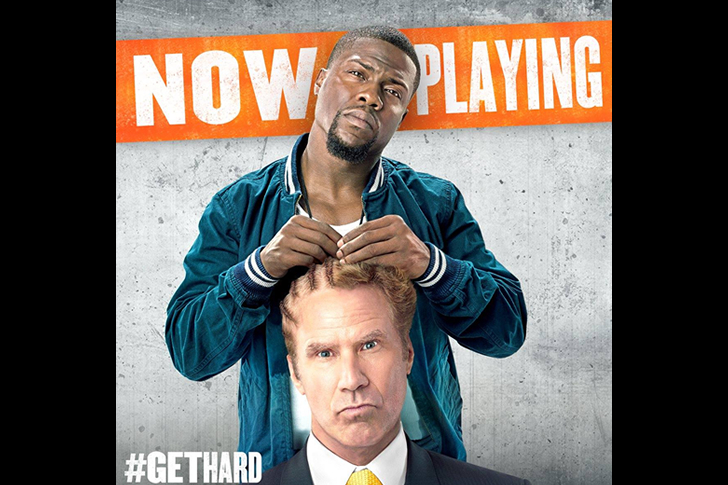 In 2015, Will Ferrell had to make an appearance to defend his character on Get Hard as he reminded the audience that he was playing the role of a racist yet clueless hedge fund James King. In real life, he probably has a financial advisor doing the work for him, so he was very much in character here. He even admitted onscreen that he was not that keen on the details involving financials. One scene, however, that Ferrell was good at is making people laugh, and that he did in the scene after he simulated a riot for his client. He ended up with a shiv on his head and making the audience and Kevin Hart laugh. 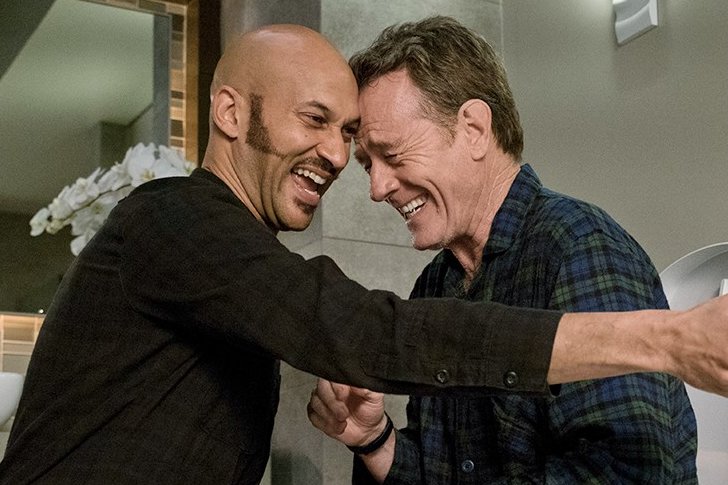 In one of the scenes of Why Him?, instead of engaging plumbing services, Keegan-Michael Key entered the bathroom when Bryan Cranston got stuck in the bathroom with a paperless toilet malfunction. The script did not initially call for this, but then it got changed last minute. Well, the decision to change it made such a funny blooper. 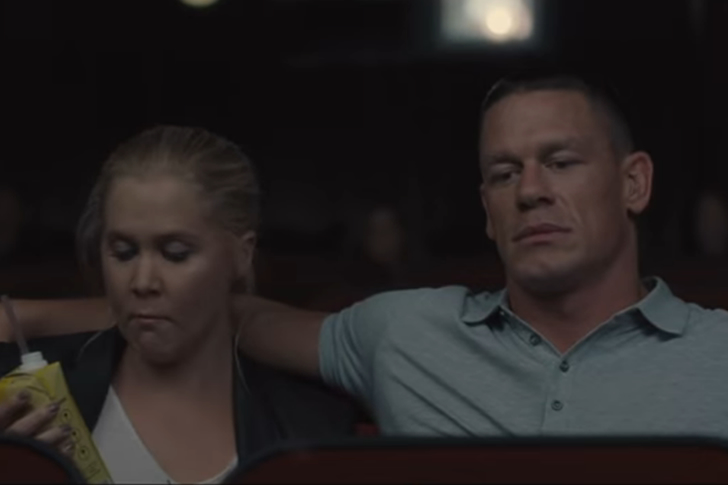 Imagine John Cena cracking some jokes. It is difficult to think of him that way, right? After all, he is pretty massive, and the roles he had played in the past are all physical in nature. On the set of Trainwreck, though, Cena and Amy Schumer were doing ad-lib lines in one of the scenes. It was a rather uncomfortable setup, but due to the actor’s funny jokes, the mood became lighter. Schumer was caught off guard on a number of occasions, contributing to the feel-good moment. Credits to Cena for carrying the scene well! 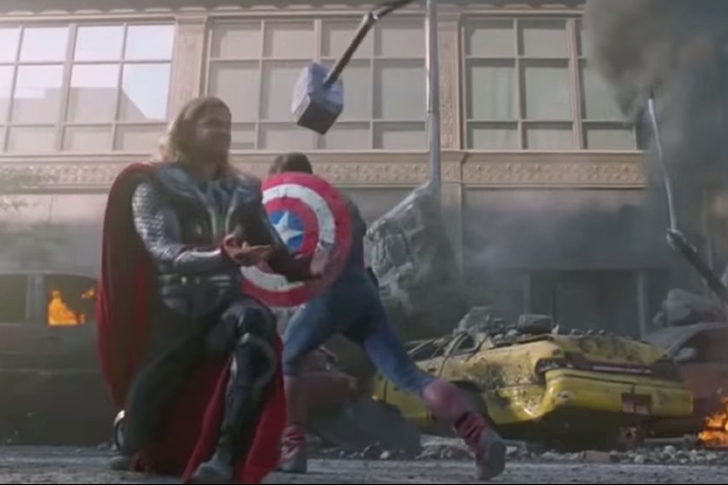 Every time we hear the words “Avengers, assemble!”, we would imagine Thor’s hammer flying right into his hands. When on the set, however, the hammer is quite difficult to catch and the Asgardian had to exert a great degree of effort to get ahold of Mjolnir. Others who made fun of the scene claimed Chris Hemsworth probably had butter for breakfast as the hammer prop simply kept sliding off. Of course, the final cut was polished, and he was able to eventually catch it. 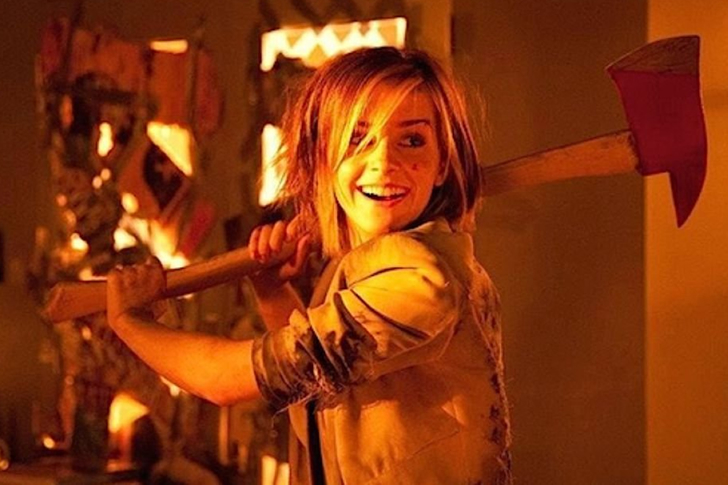 Emma Watson is certainly one of the best actresses out there. She not only had made investments in honing her craft, she has also appeared in a wide variety of films to give her exposure. She is also one who stands by her convictions and when she became uncomfortable in one of the scenes in This is the End, she made statement by walking out. Before doing that, however, she dropped a hilarious blooper that could have made it to the final cut. She was adlibbing and referencing movies where she casually referred to the movie about “tap-dancing penguins” as March of the Penguins. Jay Baruchel corrected him and said it is actually “Happy Feet,” while everyone laughed.