Most Streamed Artists of the Decade According to Spotify 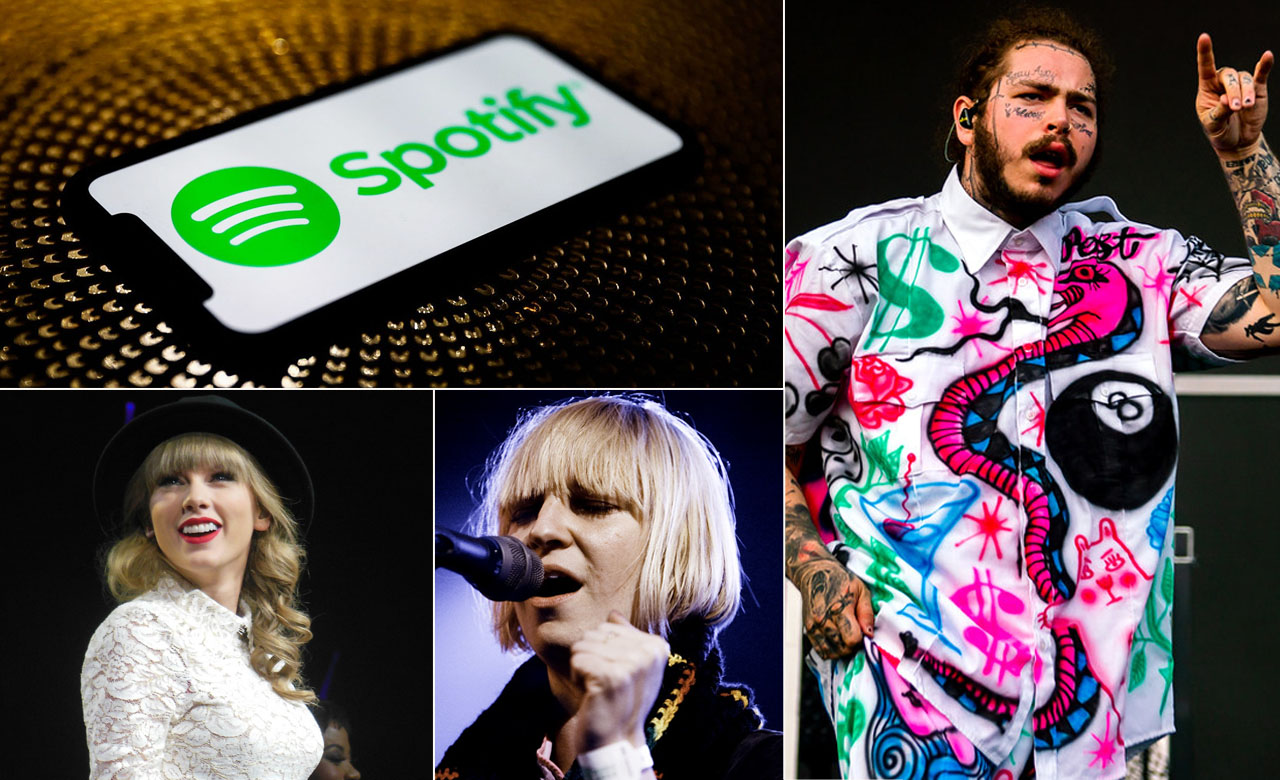 The music industry has certainly changed over the past decade. There is Taylor Swift whose impressive music career put her front and center as one of the highly successful singers today. Another one is Miley Cyrus, whose performance with fellow artist, Robin Thicke, shocked the crowd at the MTV Video Music Awards back in 2013. And then we have Jay-Z and Beyonce who, to their credit, won hands down the label of the best power couple in the music scene.

Aside from that, the music industry has lost plenty of big names too such as George Michael, Amy Winehouse, Natalie Cole, Chris Cornell, Whitney Houston, Tom Petty, Prince, and Mac Miller, just to name a few. Indeed, the past decade had its fair share of ups and downs that have also shaped the music scene into what it is today. And what better way to see how the music scene wrapped up the decade than checking out “A Decade Wrapped” by Spotify?

Spotify is a streaming platform that has brought music to listeners across the globe. Their investments in their app have put them in the top spot as the best music streaming program. It is not surprising that they would come up with a list of most-streamed artists for the decade based on the data that they have gathered through their users.
Their “A Decade Wrapped” takes you on a trip down the memory lane on what the music industry was from 2010 onwards. Here you will find a list of artists who were streamed frequently as well as the best songs of the decade according to their users.

Who’s Who in Spotify’s “A Decade Wrapped”?

Post Malone topped the list of artists who were streamed the most in 2019, but based on a decade’s worth of music, he ranked third. On the other hand, one woman who constantly appeared among the top five list of most-streamed musicians from 2010 is Ariana Grande.

Aside from Grande, the most-streamed singers of the decade in Spotify are Rihanna, Sia, Taylor Swift, and Beyonce. It is a bit surprising that Queen Bey’s entire collection of albums is not available on the app.

How about the most-streamed song? The first one on the list was Shape of You by Ed Sheeran. To his credit, he has another song that was included in the top which was Thinking Out Loud. He is the only singer who had two songs to make it to the most streamed songs of the decade.

That said, let’s take a look at the artists of the decade according to Spotify. 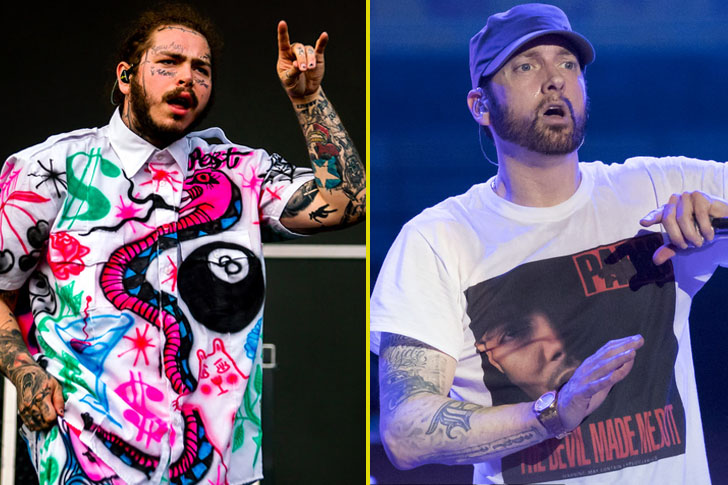 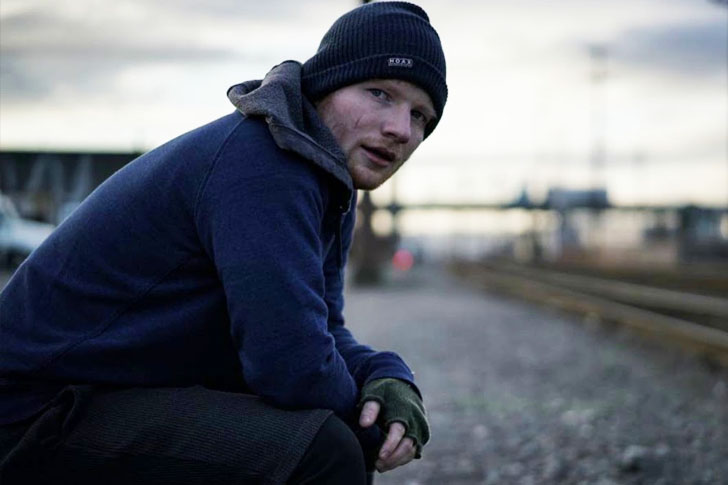 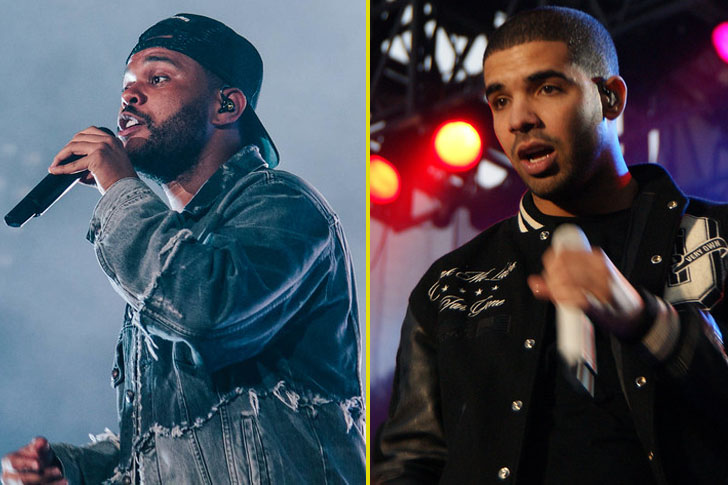 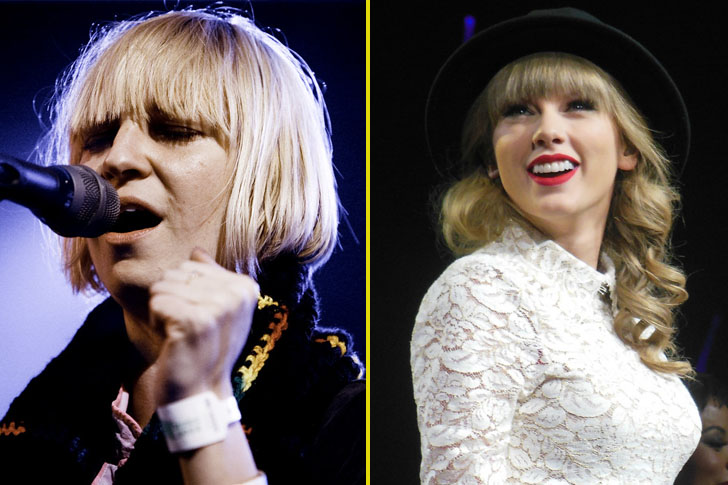 This wraps up the most streamed artists of the decade by Spotify. Did any of the names listed here surprise you? Who knows what’s in store for us from 2020 and onwards? Will these names still reign supreme or will we see new artists scoring big on the streaming platform? One thing is for sure, the music industry is still going strong and with sites like Spotify making them more accessible in this digital age, artists and fans alike will have a strong connection to them through this digital platform. For sure, we are looking forward to Spotify’s decade wrap-up!