How Music And Songwriting Helped These Artists’ Mental Health 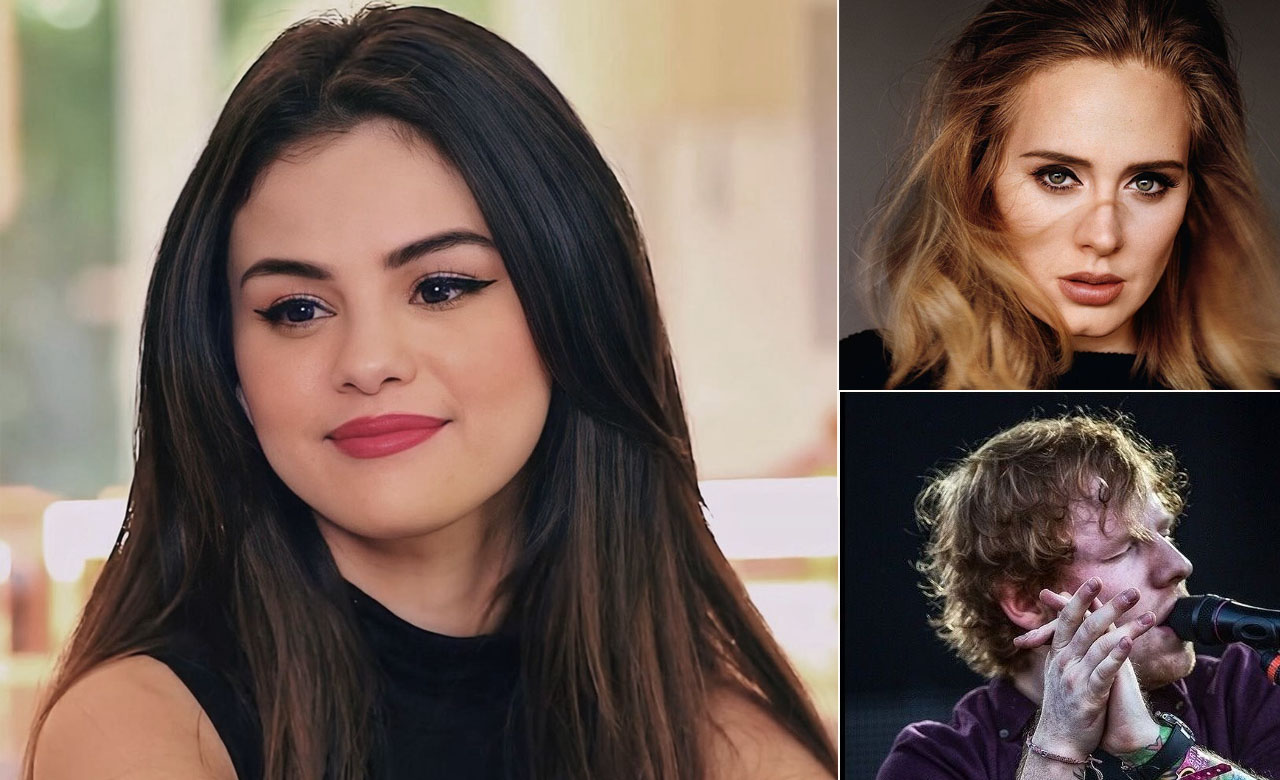 On BBC Radio 1’s The Surgery segment, Katie Thistleton and Dr. Radha discussed how creativity could positively impact mental health. Dr. Radha explained that the arts could serve as therapy because it helps us express feelings and thoughts.

As for musicians, they also channel their feelings and creative thoughts into their own music. Here’s what some of the pop stars have to say about songwriting and mental health: 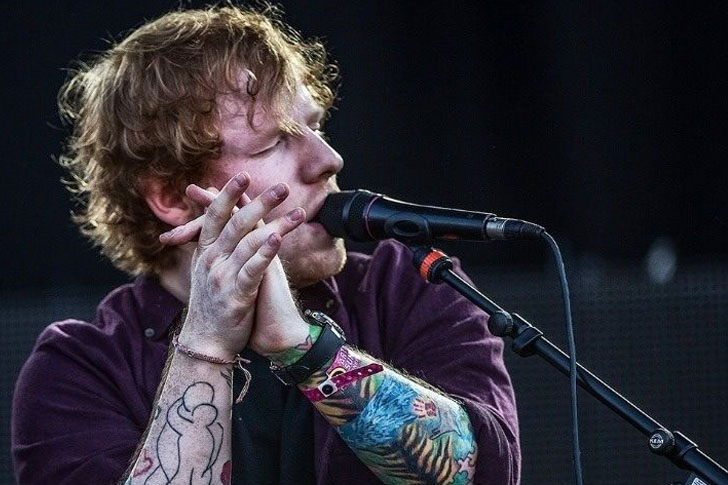 Ed Sheeran credits the power of songwriting as a form of therapy. He writes a lot of songs not just for himself but for other artists too, including Liam Payne and Rita Ora. Sheeran says songwriting is the only thing that lifts his mood and makes him feel better whenever he’s down.

He told Kirsty Young on Desert Island Discs that he is able to “get a positive experience (songwriting) out of a bad experience.” 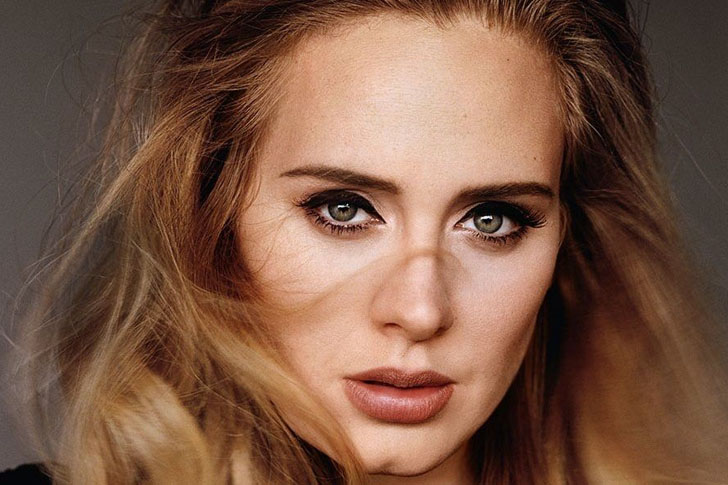 Adele’s failed relationships have surprisingly resulted in chart-topping pop music like Taylor Swift’s, but she said writing one song, in particular, helped her move on from her heartbreak.

To her credit, her song Send My Love (To Your New Lover) has inspired many people going through heartaches. Moreover, writing that song is some kind of a message to her ex that she’s finally over him. Through that song, Adele was able to write her emotions out once and for all.

Zayn’s anxiety has caused several personal issues during his solo career to the degree that he previously canceled a couple of live shows.

Fortunately, the former One Direction star found the songwriting process a positive experience and saw it as helpful in relieving stress. He even encouraged his fans to write about their own problems since it alleviates the mind and gets emotions onto paper. Zayn said he was able to do this kind of therapy when he departed from the famous boy band and went solo. 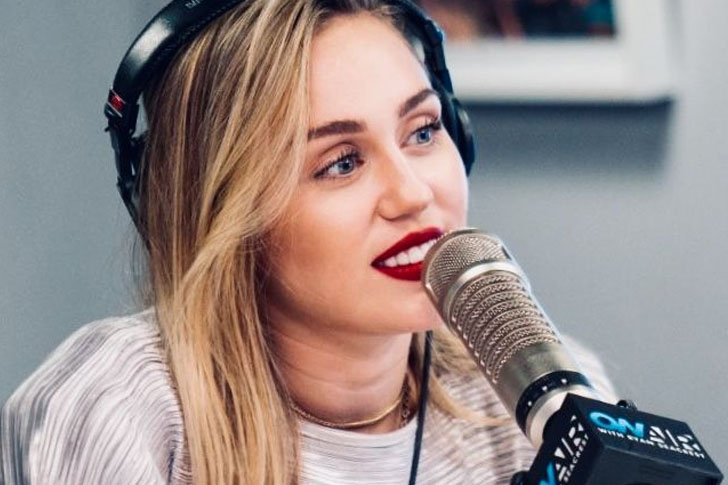 Miley Cyrus shared she drew inspiration from her past problems when she wrote her sixth studio album. She credits music and the songwriting process as therapy, describing it as “a four-hour conversation” with herself while going through every detail.

When she wrote the song Drive, she dug from her past to be able to move on from it. She also considers songwriting as something that helped her mental health.

Selena Gomez has dealt with health issues and heartbreak in public. She says putting her problems into her songs doesn’t only work for her, but it’s also important for her avid fans.

Gomez said she writes about her painful experience to bring impact to others as if she’s giving free therapy and insurance. When she writes her songs, she always asks herself, “How can people relate to it? How can I impact somebody?”

The songstress shared that positivity is always at the forefront of her mind, whether in day-to-day life or songwriting. She also wants to inspire others about self-love through her songs.

Rita Ora has been making huge investments in her second album. She said she has learned to be as honest as she is creative throughout her five-year music career. The hitmaker said she realized that in songwriting, the more open you become, the better it is for you.

Ora said she tried too hard in the past to be her own role model both in life and in music, but nothing beats being honest and authentic with oneself. She said she wants to be an unbreakable person like her mom, but she learned to be herself, and this has made her happy and content.