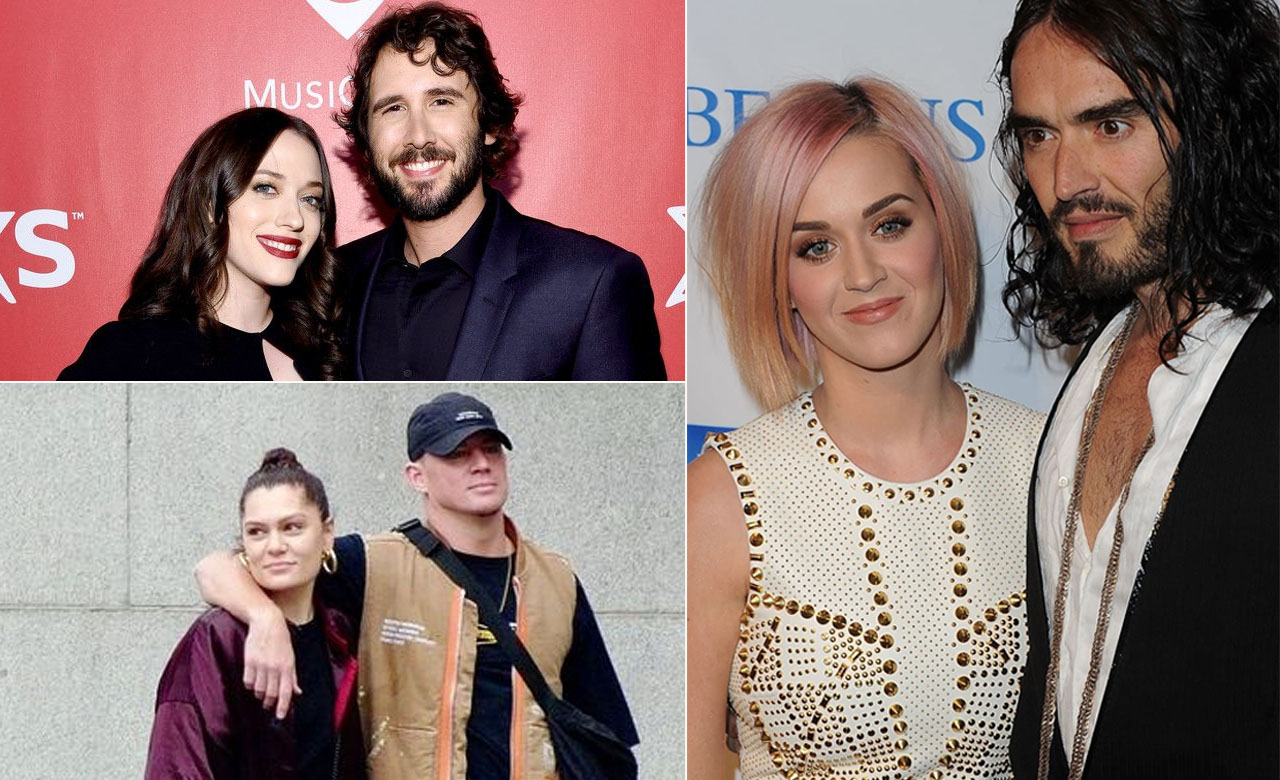 Relationships in Hollywood, as we all know, are a free-for-all thing. Couples come and go by the day, and unlikely pairs are nothing new. With that said, here’s a list of interesting celebrity couples that no one saw coming.

They say that a wicked sense of humor can beat a handsome face any day. That proved to be true between Hollywood funnyman Zach Braff and Florence Pugh. The pair began dating in 2019 and have since kept a certain degree of their relationship away from the spotlight. This came after comments about their 21-year age gap hit the tabloid when they came out with their romance almost three years ago. Still, Zach Braff and Florence Pugh are going strong! 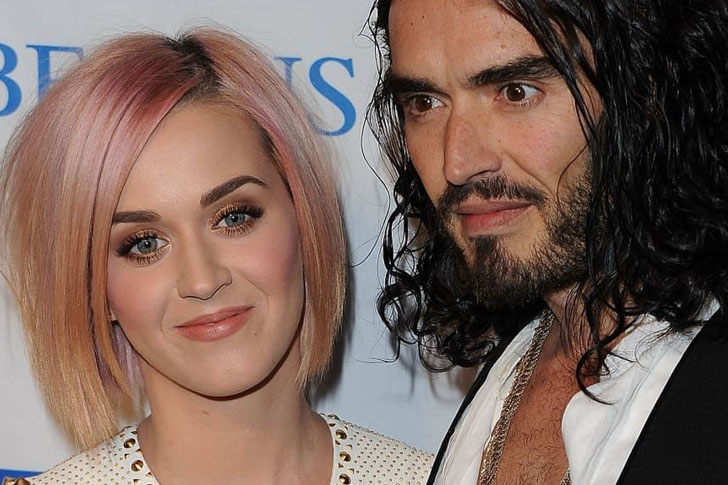 Katy Perry may be happy and content with her family life with English actor Orlando Bloom today, but who could ever forget her whirlwind romance with the comedian Russell Brand? The two met on the set of Brand’s 2009 film Get Him to the Greek after Perry made a cameo appearance. The pair would then go on to tie the knot in 2010. Unfortunately, Russell ended things with Perry through a now-infamous phone call hours before Perry hit the stage. Their lawyers finalized their separation in 2011. 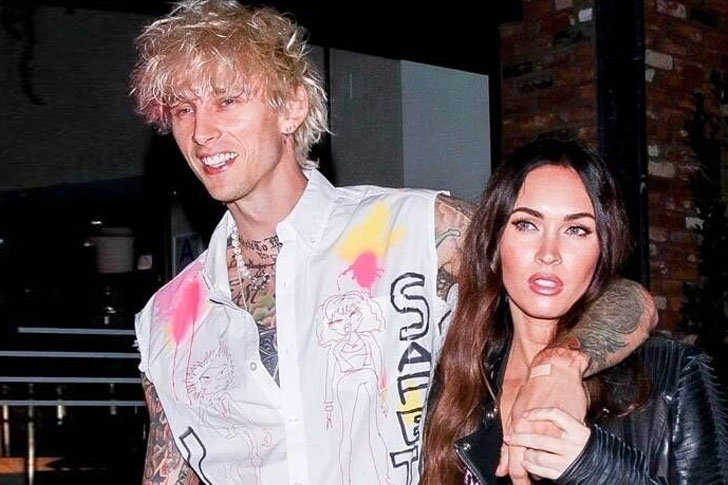 With her striking blue eyes and seductive aura, it’s not surprising that Megan Fox became Hollywood’s ultimate dream girl. Of course, given her image in the media, people expected the actress to date someone who might as well be her male equivalent. That’s why it came as a shock when Fox announced her relationship with the charming American rapper, Machine Gun Kelly. The pair have been together since 2020 and remain one of Hollywood’s power couples — and they have impressive credit scores to boot!

There is probably no pair as unlikely as Brigitte Nielsen and Flava Fav, as far as unexpected Hollywood couples go. The American rapper struck up an unexpected romance with the Danish actress back in 2004 after crossing paths with her on The Surreal Life. The pair drew in a significant degree of attention thanks to their massive height difference, with Nielsen towering over Flava Fav at 6-foot tall. Unfortunately, the couple called it quits after only a year of dating. 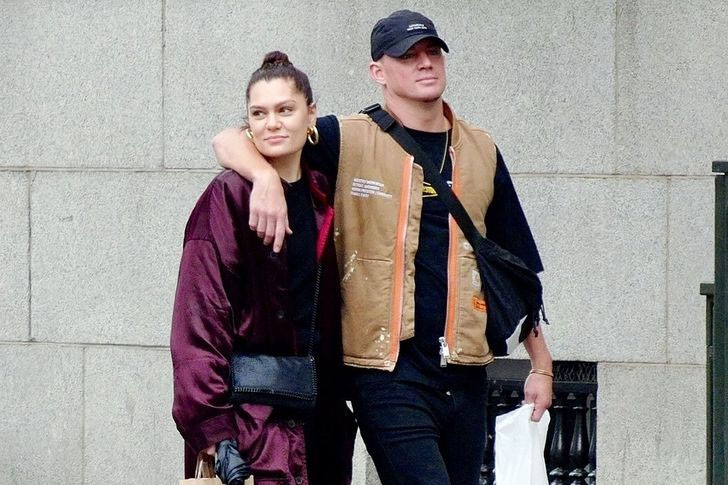 Six months after lawyers began working on dissolving his marriage to Jenna Dewan, Channing Tatum started an unexpected romance with British singer Jessie J. The actor opened up back in 2018, stating that his then-fresh romance with the singer was something new and casual. Their relationship went on for two years before they split in 2020.

If you’ve been keeping up with the hottest news in Hollywood, you’d know that SNL’s Pete Davidson has yet again found himself in a new high-profile relationship with none other than Kim Kardashian herself. While everyone was shocked with this new pair, it is not Davidson’s first A-list girlfriend. Besides Ariana Grande, Pete Davidson was also once Kate Beckinsale’s beau. Despite their 20-year age gap, Davidson and Beckinsale immersed themselves in a brief romance back in 2019. Davidson’s wit and humor can definitely take credit for making him so successful with women. 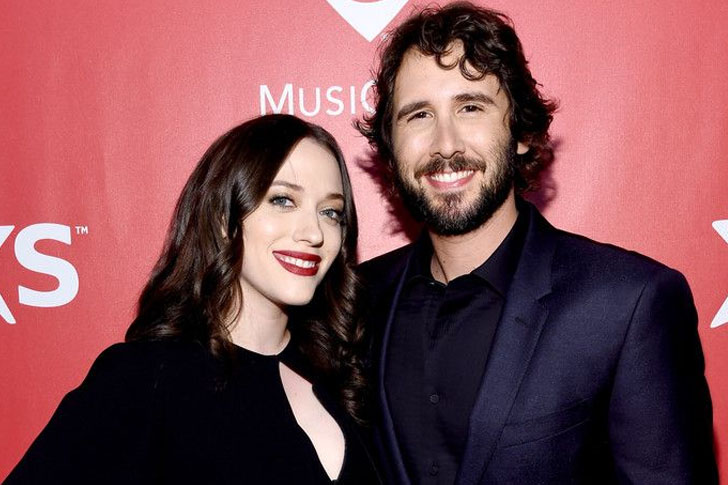 When you think of Two Broke Girls star Kat Dennings, you immediately think free-spirited, outspoken, and unapologetic. That’s why it came as a shock when the actress began dating American balladeer Josh Groban. However, like many unlikely pairs before them, Groban and Dennings also called it quits in 2016 after nearly two years of dating. Luckily for them, their massive credit scores won’t be affected much by their break-up.