From Reel to Real: 10 of Our Favorite TV Couples who Dated Off-Screen 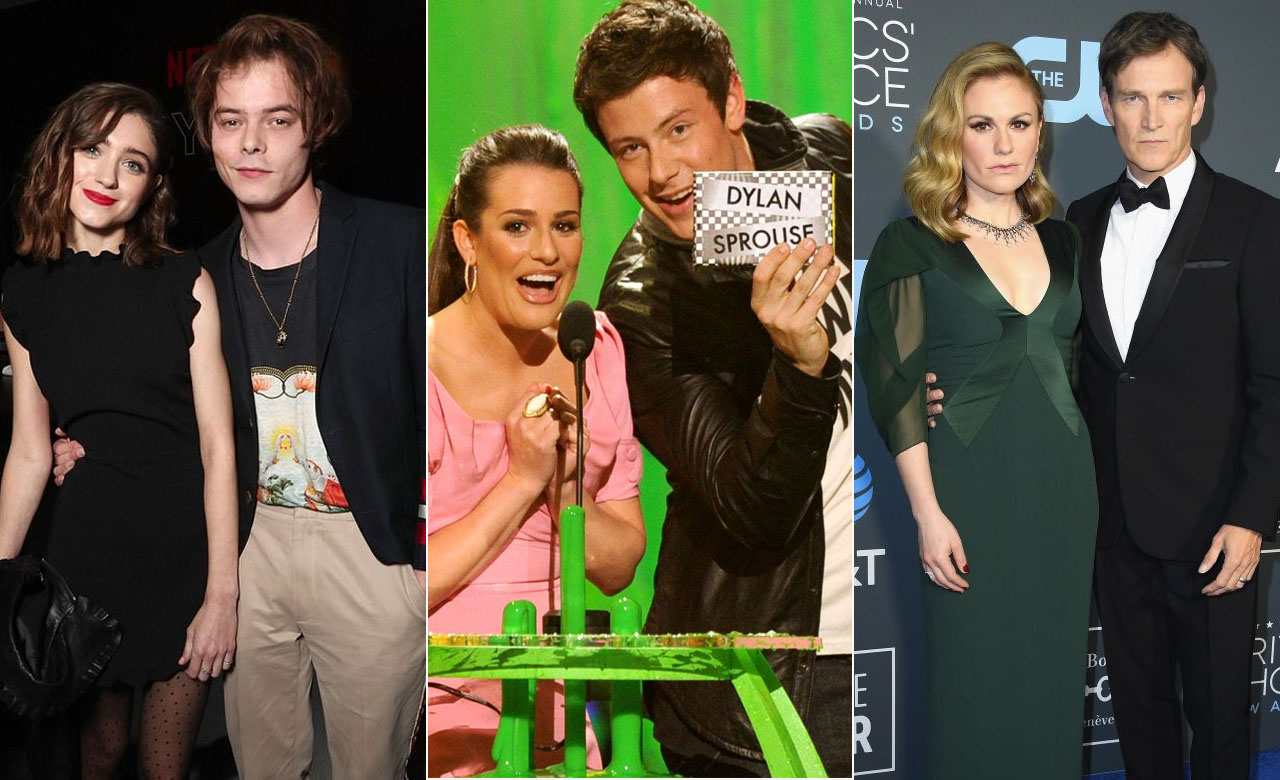 Television shows take us to another world while we take part in some pretty narrative lines. They also allow us to fall in love with some pretty sizzling characters! Nothing beats witnessing two people fall in love on screen. We can’t help but fantasize about them falling in love in real life. It is a huge compliment to them and a sign that they’re doing their job well. But, they are doing just that, and not all on-screen romances become offscreen.

Is it true that life imitates art, and art imitates love? These celebrities may have been posing as lovers. But their relationships were far from fictitious. Gas up and get ready for all the feels. Here are ten on-screen couples who have taken their relationship offscreen.

Riverdale’s #Bughead fandom is so powerful. We’re pretty confident nothing would be able to separate Betty and Jughead. And, like so many other CW stars before them, Cole Sprouse and Lili Reinhart fell in love on set. They were on and off for three years until finally breaking up in May 2020. They moved on and went on to string their career investments. 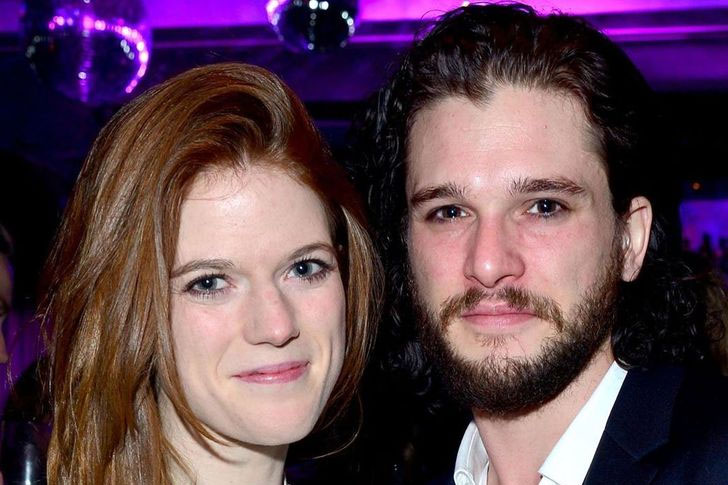 On Game of Thrones, Kit Harrington and Rose Leslie play Jon Snow and Ygritte. Yet, they were in love on and offscreen. Although Leslie was off the program in 2014, the two married in 2018. Fans mourn her character, with whom Harrington had some of his most memorable scenes.

Jackie and Kelso in real life? It’s almost too good to be true. Mila Kunis and Ashton Kutcher had credits on That ’70s Show for almost ten years, but they were just ever friends. Kutcher was with actress Demi Moore for eight years. Kunis was in a long-term romance with Macaulay Culkin. But, fate has intervened. Kunis and Kutcher first became romantically involved in 2012 and got married in July of 2015. 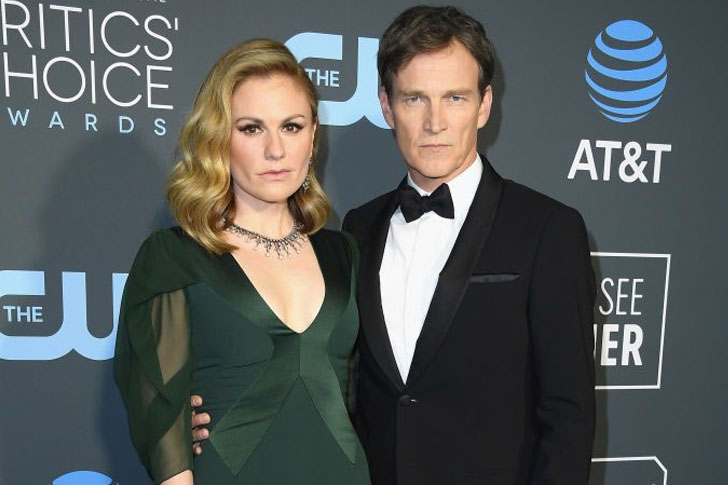 Stephen Moyer and Anna Paquin met for the first time while screen testing for their True Blood roles. They starred as Bill and Sookie in the show, and they were on-screen lovers first. They reunited three months after the initial screen test to begin production. Moyer and Paquin tied the knot in 2010 and have built investments together.

Kirsten Dunst and Jesse Plemons met for the first time while filming the second season of Fargo in 2015. But it wasn’t until they started dating a year later. Some have speculated that Dunst and Plemons are secretly married. But neither have confirmed it. They did, however, have their first kid together in 2018. 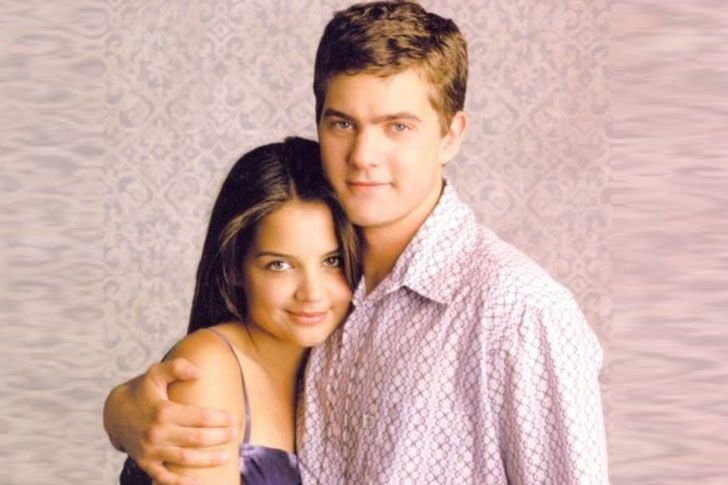 Dawson’s Creek was the standard of teen drama for a generation of teenagers in the 1990s. It earned a prominent degree as one of the adolescent dramas in history. The real-life individuals behind it fell in love before their roles did. Years before Holmes’s marriage to Tom Cruise, she and Joshua Jackson appeared happy.

Nina Dobrev and Ian Somerhalder met during The Vampire Diaries. Fans of the program couldn’t get enough of these two. They turned into one of the most talked-about romances of all time. Over the next few years, Nina and Ian continued to date, work together, and travel worldwide. Their chemistry was so strong that they got credits as a couple. Although everyone expected Nina and Ian to marry, they went separate ways. 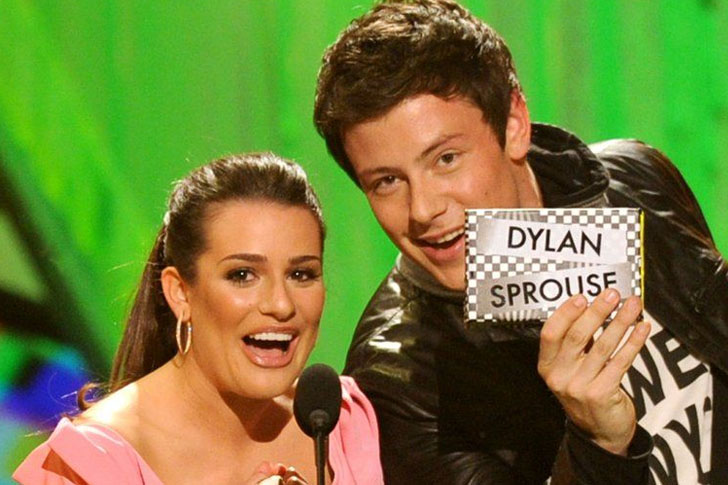 When Lea Michele and Cory Monteith took their love offscreen, gleeks everywhere rejoiced. They appeared to be head over heels in love throughout their time together. Lea and Cory had such high hopes for their future together that they had made arrangements for it. Cory continues to affect Lea even if he is no longer physically present. She is now building her life and investments with her husband, Zandy Reich.

If you have a secret crush on Manifest’s Josh Dallas, you should be aware that he is currently married. In truth, he and his now-wife, Ginnifer Goodwin, had a genuine fairytale romance. Goodwin and Dallas played Snow White, and Prince Charming on ABC’s Once Upon a Time. A few months later, they revealed their relationship and affirmed love at first sight.

Natalia Dyer and Charlie Heaton are, without a doubt, our favorite duo to emerge from Upside Down. The pair met on Stranger Things, playing Nancy Wheeler and Jonathan Byers. Rumors of Dyer and Heaton’s dating first surfaced in early September. They credit their romance to a simple act of PDA more than a year later. The duo is now flaunting their romance on red carpets and Instagram more frequently.