Five Movies That Have Bagged The Most Oscar Awards 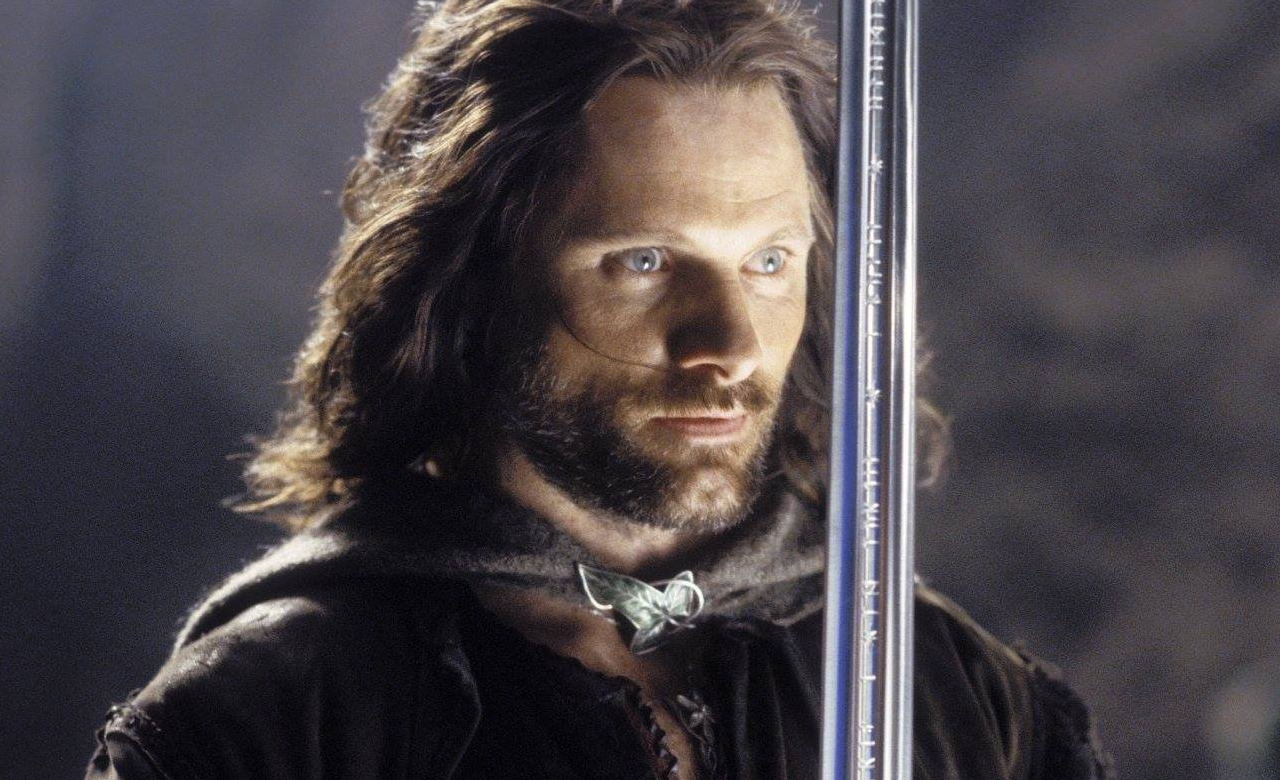 Hundreds of films have received nominations for an Academy Award throughout the years. These films often receive credit for winning the Academy once or twice, and interestingly, some even collect a handful. However, there have only been 32 movies that have managed to win five or more Oscar Awards. Most of the films included in this elite list are undoubtedly remembered as some of the best films of all time.

Some of the iconic blockbusters that are included in this prestigious list include Star Wars, Schindler’s List, The Godfather Part II, and many more. Of course, there are other new classic films included in the list, and some are even films that most of us have forgotten. Here are five movies that have managed to win the most Academy Awards in history: 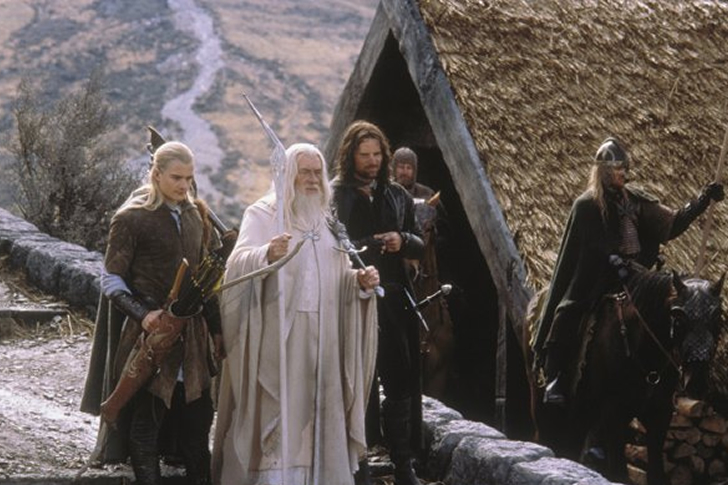 This highly celebrated film is the third and final installment of the much-celebrated big-screen adaptation of the iconic Lord of the Rings franchise by J.R.R. Tolkien. As expected, this much-awaited film was nothing short of spectacular, and it managed to make all kinds of history during the Oscar night back in 2004. As of today,  Return of the King holds credit as the first and only fantasy film to win the Academy Award for Best Picture.

Return of the King also managed to win every award it was nominated for, and it’s the only film with the biggest sweep in Oscar history. In total, the film bagged a whopping 11 awards at the 76th Academy Awards. In addition to winning several awards, the film also helped Peter Jackson to win the Best Director Award. The staff and cast of The Return of the King also hold trophies for Costume Design, Adapted Screenplay, Film Editing, Sound Mixing, Visual Effects, and many more. 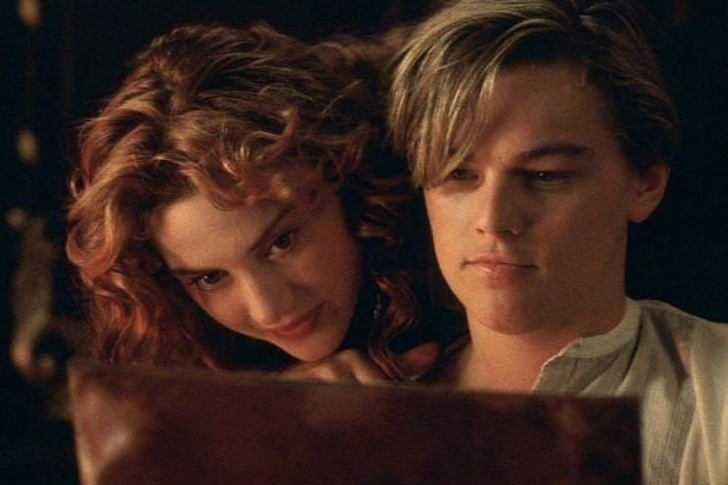 Who could forget James Cameron’s iconic exploration of the last days aboard the Titanic back in the ‘90s? Interestingly, this 1997 film allowed upcoming superstars Leonardo DiCaprio and Kate Winslet to burst into the spotlight. The film certainly helped them become megastars, but the Titanic’s best accomplishment came at the 70th Academy Awards, where it won a sheer number of trophies.

Titanic is currently tied with a couple of other films to win a whopping 11 Oscar Awards. The film also received credit for winning two of the ceremony’s most prestigious awards; Best Director and Best Picture. Some of Titanic’s nine other awards include Art Direction, Original Dramatic Score, Costume Design, Make-Up, and many more. 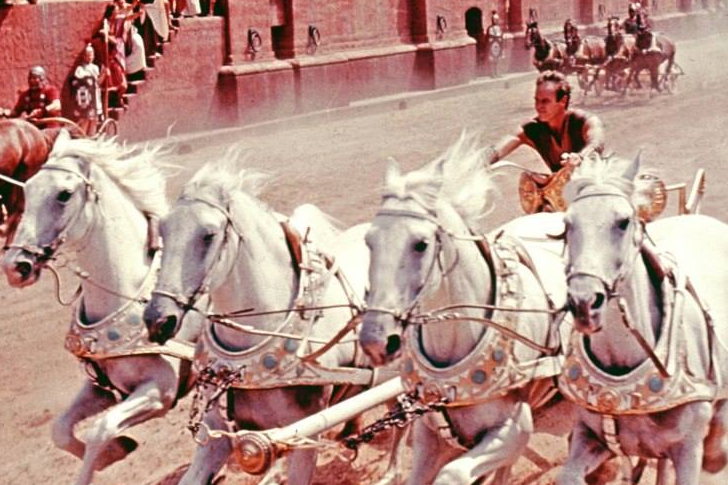 Ben Hur is one classic film from 1959 that holds up incredibly well against modern films with enhanced technology and special effects. Interestingly, this classic was the first film to bag eleven Oscar awards, which is the highest number given to any movie thus far.

Some of Ben Hur’s Academy Awards include the Academy for Best Director, Cinematography, Art Direction, Costume Design, Film Editing, Special Effects, and many more. Charles Heston’s acting credit in the film also helped him to win the Best Actor in a Leading Role, and Hugh Griffith managed to take home the honors as the Best Actor in a Supporting Role. 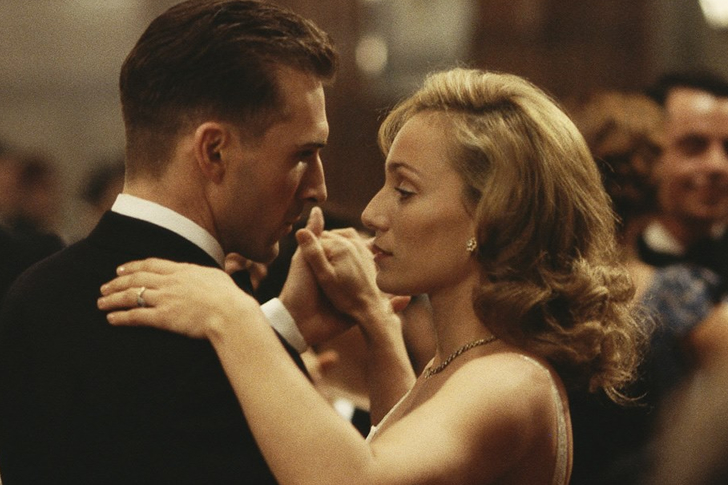 The English Patient is a spell-binding World War II romance blockbuster that was released back in 1996. It tells the story of a cartographer and his illicit affair, and the story was enough for it to be highly celebrated by critics, audiences, and Oscar voters alike. In total, The English Patient received credit for winning nine of the 12 Academy Awards that it was nominated for.

Some of the film’s trophies include the Oscar Award for Costume Design, Cinematography, Best Picture, Best Director, and many more. It also allowed actress Juliette Binoche to win the award for Best Supporting Actress. 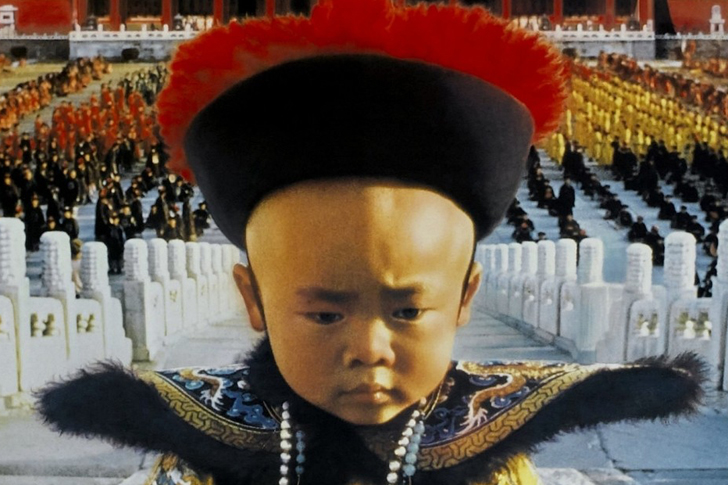 Bernardo Bertolucci’s 1987 classic The Last Emperor was undoubtedly a sleeper hit for moviegoers during that era. Besides being well-beloved by movie fans, The Last Emperor was also an undeniable hit at the 60th Academy Awards. The film swept through all of the categories it was nominated in and in bagged a whopping total of nine Oscar Awards. Some of the film’s trophies include the Oscar for Best Picture and Best Director.

This iconic autobiographical drama of Emperor Puyi also won trophies for Costume Design, Cinematography, Sound, Film Editing, Art Direction, as well as Adapted Screenplay. You could say that this 1987 flick is considered one of the greatest movies of all time.