Did You Know These Celebrities Started Their Careers On Reality TV? 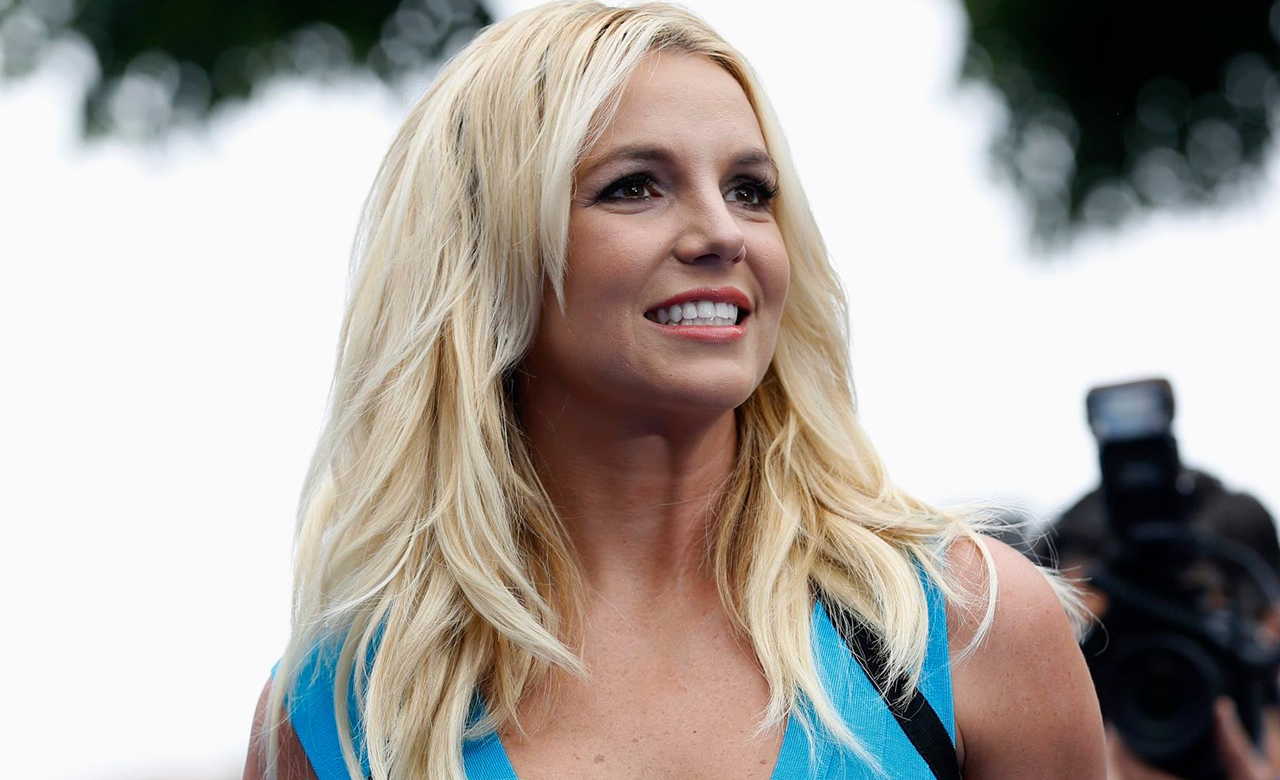 As its name suggests, the entertainment industry is there to entertain its audience. With that in mind, it’s no wonder that significant portions of investment money have been spent creating any project imaginable that can do just that. Well, thanks to that, we now have more than a few movies and shows to choose from, some of which are reality programs.
Unlike scripted films and TV series we watch, most reality shows are more spontaneous. Along with talent competitions, the titles in this genre also revolve around the day-to-day lives of its stars. From that definition alone, it’s safe to say many of us instantly think of the Kardashian-Jenner family, who garnered widespread fame for their stint in Keeping Up with the Kardashians, among other endeavors. Besides them, many of our other favorite stars also started on reality TV, but we bet you don’t know that. Well then, let’s take a look at some of them, shall we? 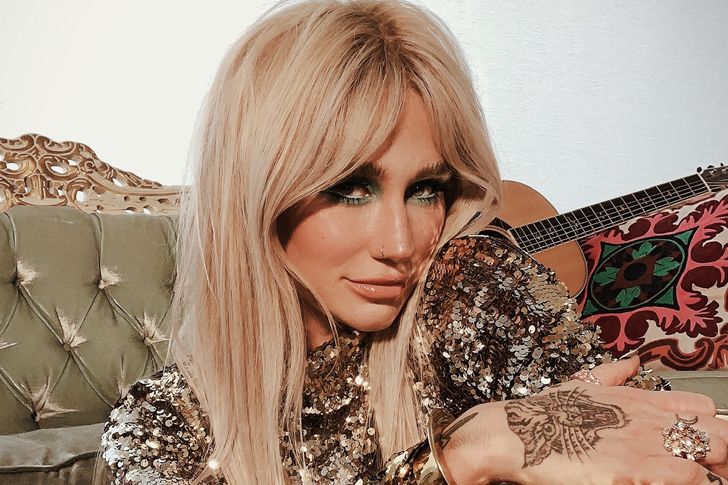 Besides the Kardashian-Jenners, two other stars who got their first big shot to fame on reality TV are Paris Hilton and Nicole Richie, thanks to their five-season stint in The Simple Life. However, we won’t be talking about this duo. Instead, we’ll be taking a look at one particular family they visited.
Hilton and Richie spent some time with the Sebert family for one episode. Throughout that period, viewers had the chance to meet Pebe Sebert, a singer-songwriter. Besides her, however, the show also gave Pebe’s daughter some screen time, Kesha Rose Sebert. Since then, she has followed in her mother’s footsteps and graced the airwaves with songs such as Tik Tok, We R Who We R, and Praying. 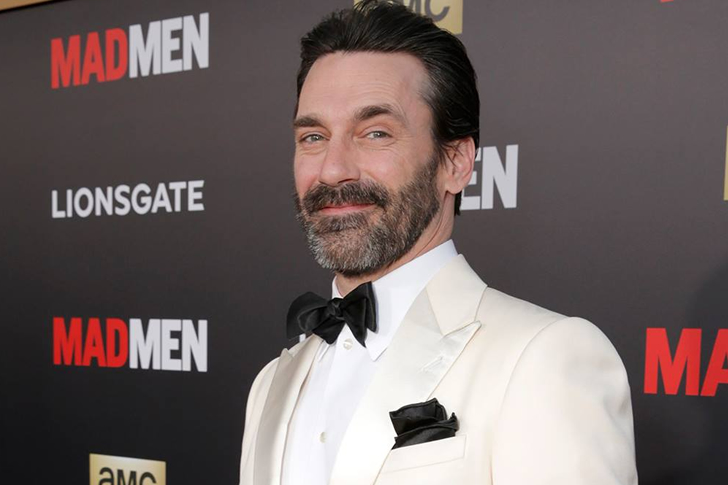 A career under the spotlight can start at any point in one’s life. While some of our favorite stars began as child actors and actresses, the same couldn’t be said for Jon Hamm. After graduating with a Bachelor of Arts degree in English, Hamm taught eighth-grade acting at his high school. Not long after, he slowly made his way into the entertainment industry to pursue an acting career.
Suffice to say, becoming a well-known figure in this line of business is no cakewalk. During the earlier points of his career, Hamm dabbled in various jobs, including waiting tables and designing sets. Along the way, though, he also competed in a couple of dating shows such as The Big Date. Although he didn’t win any of them, Hamm has since become one of Hollywood’s recognizable figures. Having garnered worldwide acclaim for his lead role in Mad Men, he has since starred in projects such as Baby Driver, Bad Times at the El Royale, and The Day the Earth Stood Still.

While Hamm started his career when he was already around his 20s, Britney Spears is one of those stars who began at a young age. With her love and knack for singing already apparent in her childhood, Spears eventually made her way to several numerous on-screen gigs. Along with some commercials, she also showcased her singing chops on the TV show Star Search.
After a couple more TV gigs, like her acting credit in The Mickey Mouse Club alongside now-famous singers like Justin Timberlake and Christina Aguilera, Spears received even more fame and recognition as a singer. Through the years, she has released one hit record after another, including titles such as Toxic, Oops!… I Did It Again, and Hold It Against Me. 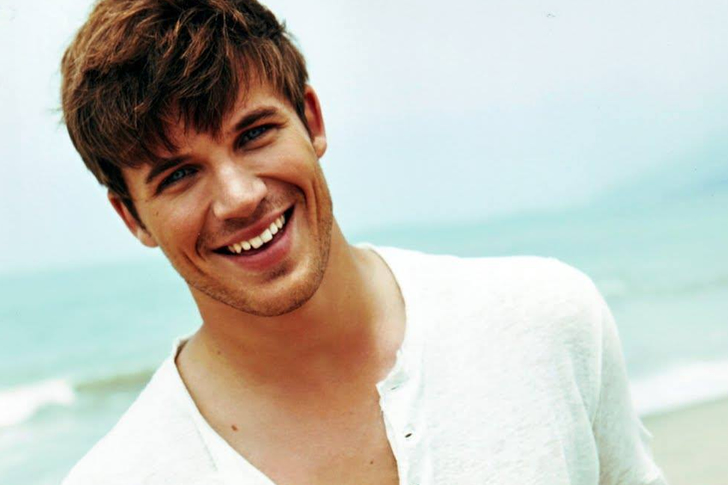 At one point, around the late 2000s to early 2010s, the movie industry introduced us to several full-length parody films. Two such titles worth noting would be Vampires Suck and Disaster Movie, both of which actor Matt Lanter had roles for. Before landing lead parts on these movies, though, he tried his hand at modeling and competed on the reality show Manhunt: The Search for America’s Most Gorgeous Male Model.
Although he ultimately didn’t win in the end, Lanter left the show with a promise for his viewers that he’ll become an actor. Well, it goes without saying that he is indeed a man of his word. Along with his work on the two previously-mentioned spoof films, he has since been making his way in the acting business. For one, he now arguably has a high degree of recognition among fans of the sci-fi genre, thanks to his voice-acting gig as Anakin Skywalker in Star Wars Rebels and Star Wars: The Clone Wars.