Celebrity BFFs With The Same Exes 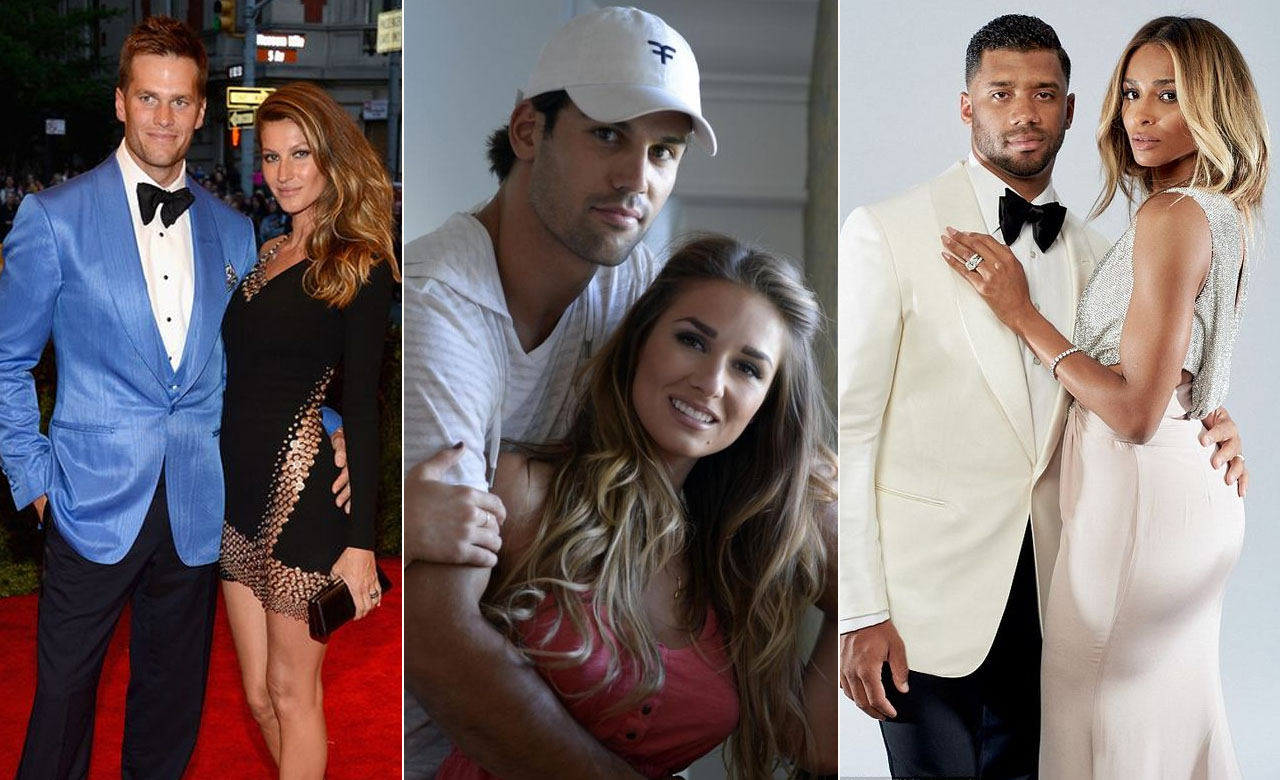 In friendship, there are a few golden rules that need to be followed. One of them is to never ever date your friend’s ex! It’s a messy situation, for the most part, but some Hollywood celebrities proved that sharing an ex with a close friend does not always rip a friendship apart. If anything, it might even strengthen your relationship to a certain degree. Here’s a few Hollywood BFFs that proved having the same ex is not a big deal. 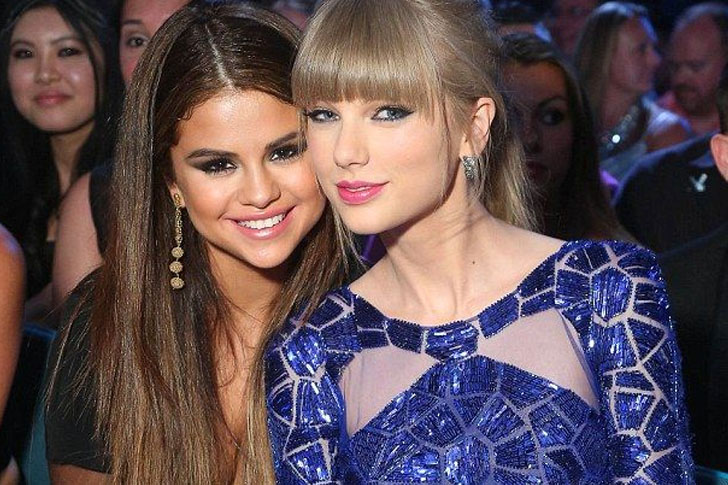 Quite a few men have had the honor of calling Taylor Swift their girlfriend throughout the 15 years that she’s been in the industry. However, out of all the exes she’s had, Taylor Lautner stands out among the list for dating the singer’s ultimate BFF, Selena Gomez. Lautner had brief romances with the two ladies back in 2009 before moving on to Lily Collins the following year. Today, Taylor Swift and Selena Gomez remain the closest of friends. In fact, Swift has given Gomez credit for sticking by her side on multiple occasions. 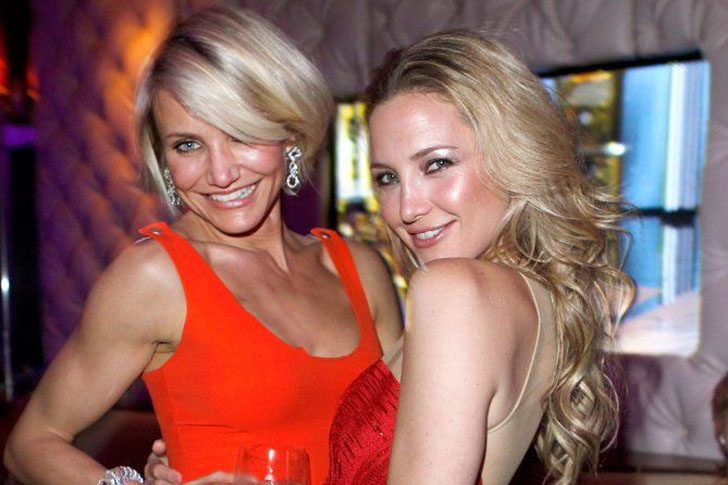 A-list Hollywood friends Cameron Diaz and Kate Hudson didn’t just share one ex — they shared two! That’s right, Diaz and Hudson seem to share the same taste in men, having dated both Justin Timberlake and Alex Rodriguez. Although the two ladies are on good terms now, that wasn’t always the case. According to sources, Diaz and Hudson got into a little feud when the Charlie’s Angels actress started dating Rodriguez in 2009, just shortly after he and Hudson broke up. Diaz allegedly got with A-Rod to get back at Hudson for dating Timberlake after splitting with him in 2007. What a mess, right? Well, it’s high time that we give these ladies credit for putting everything behind them. 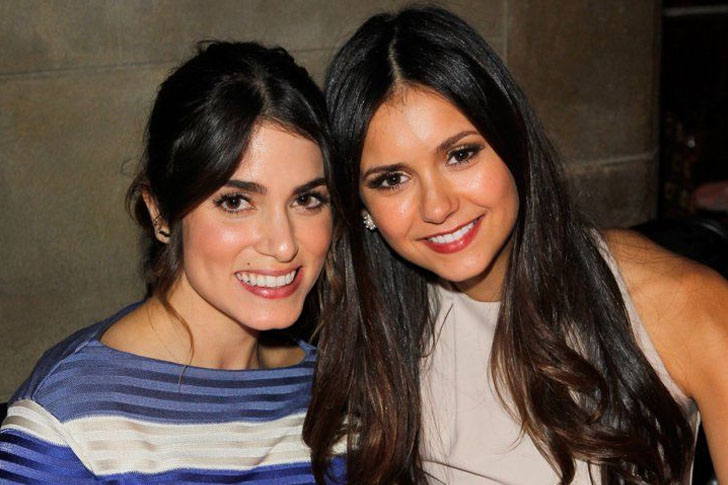 Hollywood relationships rarely end on good terms, especially when the couple is seemingly headed down the marriage route. However, this idea doesn’t apply to Nina Dobrev and Ian Somerhalder. Once television’s power couple, Dobrev and Somerhalder simmered down to being plain friends. What’s even more interesting is that Somerhalder’s now-wife, Nikki Reed, is one of Dobrev’s industry friends. The couple’s fans didn’t take this lightly, though. After years of hate comments, Reed cleared the air by saying no hard feelings are shared between her and Dobrev. Reed’s marriage to Somerhalder seems to be going well, and we do hope that no lawyers will get involved between the two in the years to come. 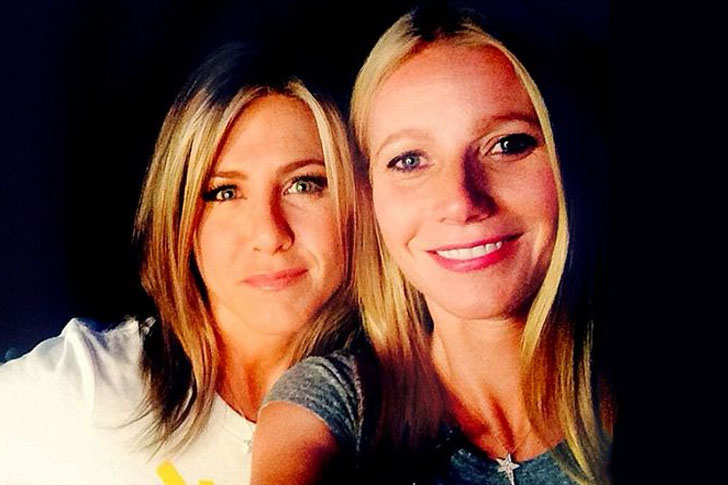 Jennifer Anniston and Gwyneth Paltrow are, without a doubt, two of the most high-profile actresses in Hollywood today. However, that’s not the only thing these two have in common. If you didn’t know already, Paltrow and Anniston also shared the same ex in the person of the one and only, Brad Pitt. While Anniston dated and got married to Pitt from 1998 to 2005, Paltrow called the actor her beau from 1994 to 1997. Although Pitt’s relationship with both women met a sad end, the two blonde beauties remain friends, and for that, they deserve credit.

Ed Sheeran and Niall Horan may be music industry besties, but the two had a slight hiccup in their friendship back in 2013. The two never really got into a feud, but it has been widely speculated that British singer Ellie Goulding almost got in the way of the two lads’ relationship. Goulding shut down rumors about her and Sheeran getting into a romantic relationship despite getting photographed holding hands with the crooner in the 2013 VMAs. However, she did admit to dating the former One Direction member, prompting fans to theorize that Sheeran’s song Don’t allude to the “love triangle” that transpired between the three of them. Sheeran and Horan have since expanded their career and investments but remain good friends.