Behind The Scenes Secrets About The Hollywood Music Industry 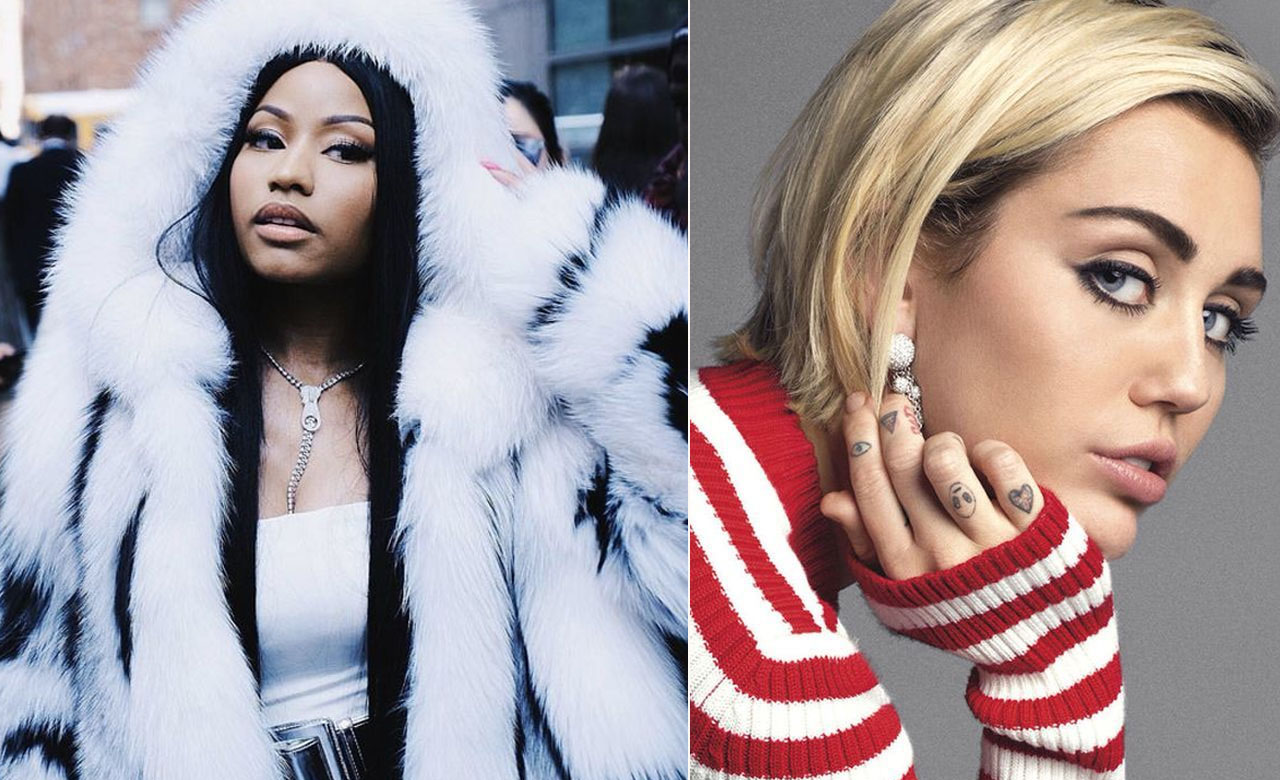 The world of Hollywood is a complicated business to be in, and the same goes for the music industry. Behind the scenes, the worldwide tours, and the chart-topping hits, lies a secret far from entertaining people. The worst thing flooring artists and executives want you to find out is just how cutthroat the music industry really is. After all, keeping the audience and fans happy is always their priority. Here are the following behind the scenes secrets about the music scene:

1. Stars Are Expected To Change Their Personality

Music producer L.A. Reid once upset singer Pink back in 2001 when the latter released her Mizundaztood album. The singer believed this new edgy music was what her fans liked, but the producer thought otherwise. He actually preferred his stars a bit more polished.

The two clashed badly to the degree that Pink would act unrefined at dinner parties, where the invitees included big names. Reid even told her to go to etiquette school, so Pink took revenge through the lyrics of Don’t Let Me Get Me. 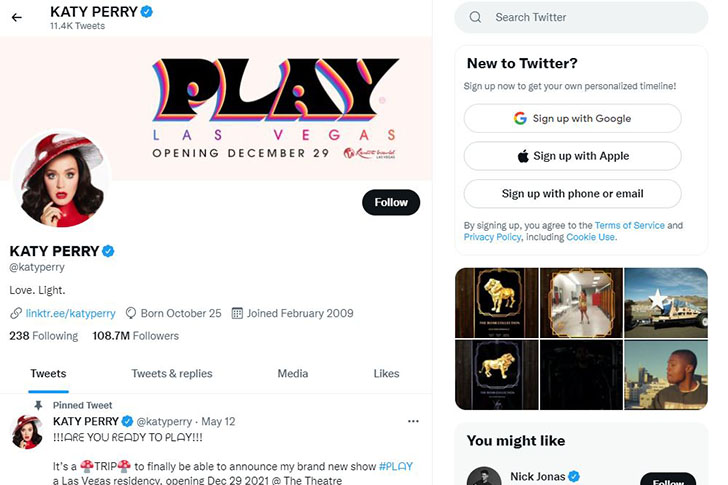 2. Social Media Fans Can Be Bought

Nowadays, celebrities are judged based on their social media following. An exposé credited to Forbes magazine revealed how many followers were actually real and active online. Surprisingly, Shakira and Katy Perry were among the culprits, who had millions of followers that were only 20 to 30% legit and active.

Having said that, a number of websites sell counterfeit social media followers with prices that range from $10 to $1,350. It’s a trick loved by executives and publicists, and of course, it works every time.

3. Artists Don’t Have Control Over How Their Money Is Spent by Their Team

Singer Little Boots skyrocketed to fame in 2009. Her debut album Hands earned media attention and received a Critics’ Choice nomination at the BRIT Awards. Despite her album sales selling well, she did not make much of a cut for herself. She admitted to Vice magazine that her team spent so much on marketing, which was out of her control. She said the company spends money without her permission on things she would not usually purchase with her credit cards.

There is a reason why artists like Beyonce, Kanye West, and Taylor Swift decided to keep their music away from music streaming sites, including Spotify. Even millions of streams do not mean millions in paychecks. For instance, Avicii’s Wake Me Up garnered 152.1 million streams on Spotify in its first year, but he earned less than $900,000.

Taylor Swift herself said, “music should not be free,” explaining that the price paid to artists for their investments in music is meager.

Back in 2005, Rihanna’s song Pon De Replay was scheduled to be released. The young singer was managed under rapper Jay-Z’s record label, and then the rumors started. Rihanna and Jay-Z were photographed together on many occasions, and the media outlets heard that the rapper was cheating on his wife, Beyonce, with the then 18-year-old singer. Some believed this was the truth until 2015 when Rihanna’s former producer, Jonathan Hay, confessed he created the lies to boost her career to a certain degree.

Hay added that he has since apologized to Rihanna and Beyonce, but we do not know whether Jay-Z has forgiven him. To make things awkward, Hay just landed a job at Tidal Rising, a streaming service owned by none other than Jay-Z. 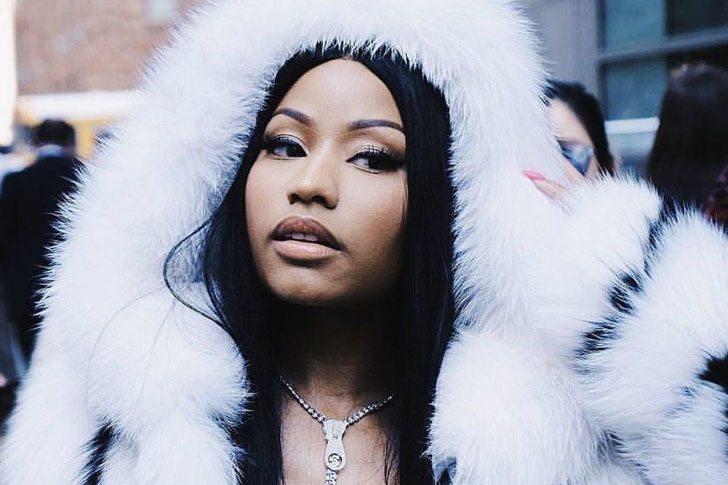 6. Some Celebrity Quarrels Are Faked

One thing that can really get fans into a frenzy is a celebrity beef, so managers like to fake fights for publicity’s sake. The crown of the most celebrity fights goes to the Monster rapper, Nicki Minaj.

At the MTV VMA awards, she called out host Miley Cyrus. Another instance was her vicious exchanges with singer Mariah Carey on American Idol, which attracted more viewers.