Artists Who Have the Most Grammy Awards in Music History 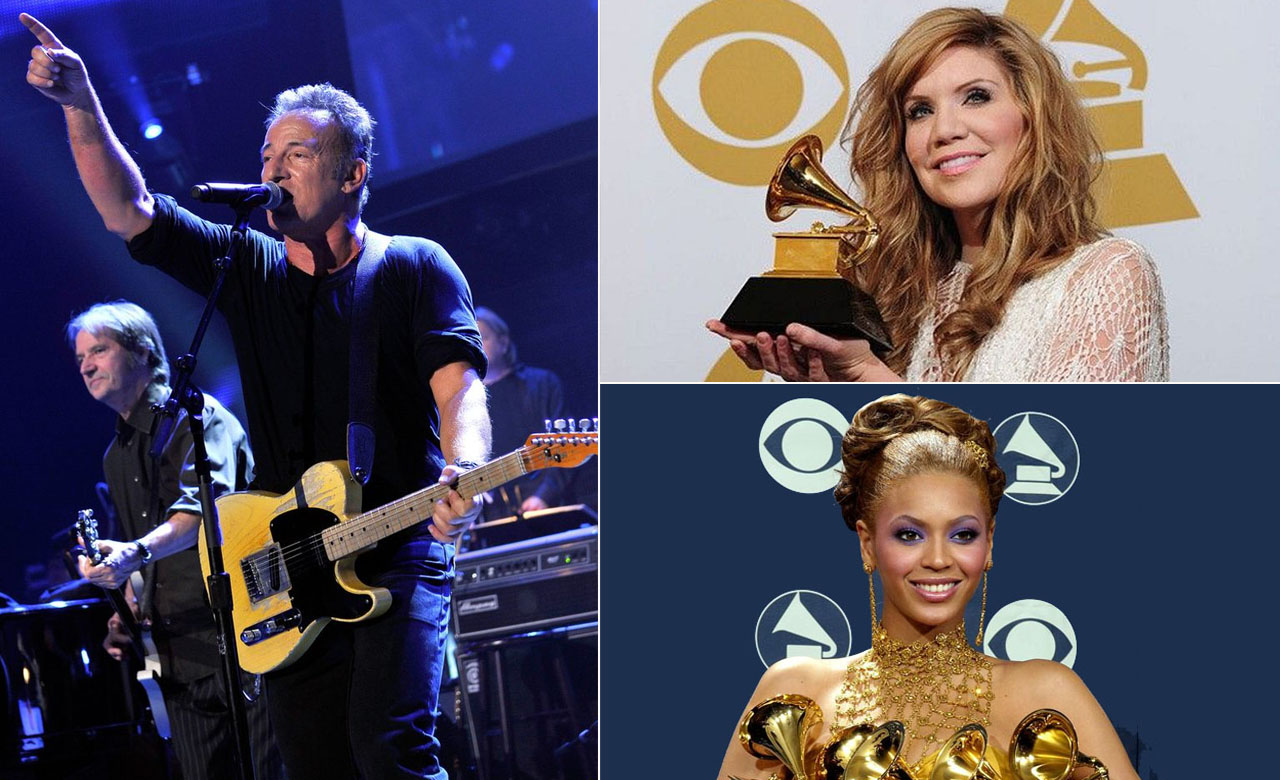 The Grammy Awards has been around for more than 60 years and over the decades, they have given their golden gramophones to artists who deserved recognition.
Artists like Jay-Z and his wife, Beyonce, as well as Stevie Wonder, remain among the top artists with the most Grammy wins. There are also producers and composers who were ranked high on the list.
The 60th Grammy Awards was a surprise to Jay-Z who, even after being nominated 8 times, did not bring home any trophy. It wasn’t a bad night because the power couple, to their credit, had 43 Grammys combined at home.
Who are these artists who have the most Grammy Awards then? Let’s take a look!

Solti is a Hungarian composer who brought home his first-ever golden gramophone back in 1962. It was for the Best Opera Recording for his work, Verdi: Aida. He became the recipient of 74 nominations and won 31 of them. 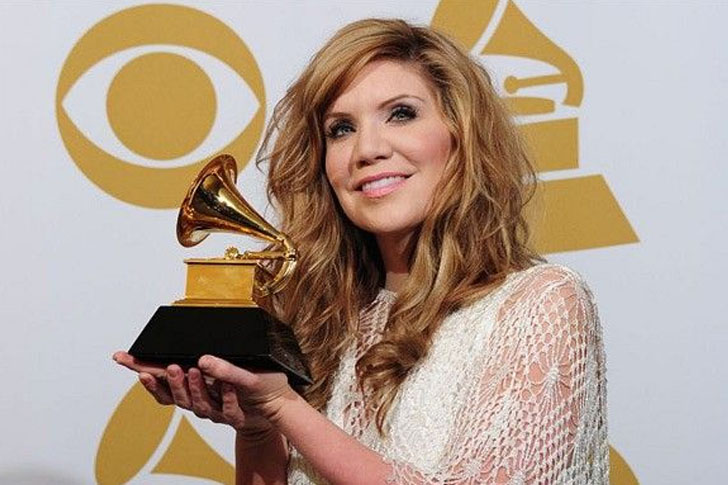 Alison Krauss has made a name for herself for being a bluegrass singer and songwriter. She received her first-ever Grammy Award back in 1990 for her song, I’ve Got that Old Feeling. With her impressive songwriting skills and voice, she had earned 42 nominations and won 27 of them. Her investments in her music career have certainly paid off as she is one of the most awarded artists of today. 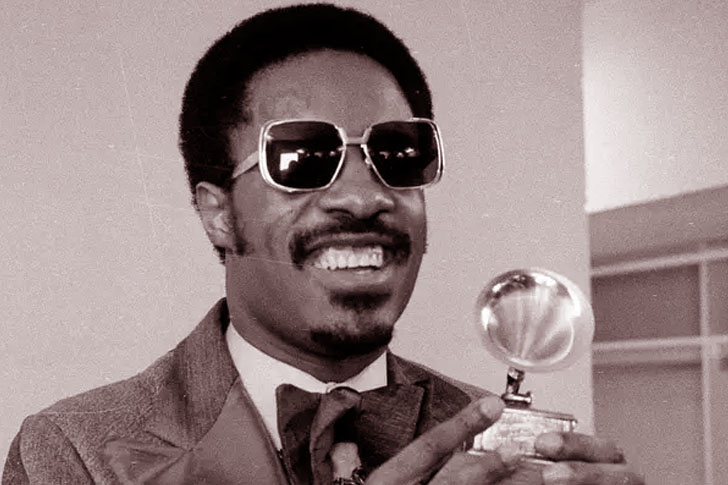 Stevie Wonder may not be able to see, but this has not stopped him from churning out hit after hit over the years. His work on Innervisions won him his first-ever Grammy back in 1973 and it wasn’t his last. In fact, the R&B legend has 25 Grammy trophies at home, which he deserves. 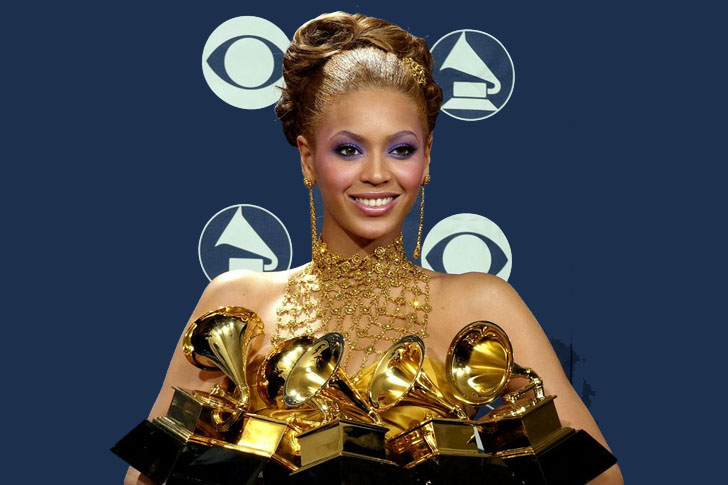 There is no stopping Queen Bey from bringing home the gramophone at the Grammy’s, especially with her chart-topping songs. But her first win happened in 2000 when she was still with her old band, Destiny’s Child. Their award was for their hit song, Say My Name. Beyonce has since received 63 nominations and won 22. 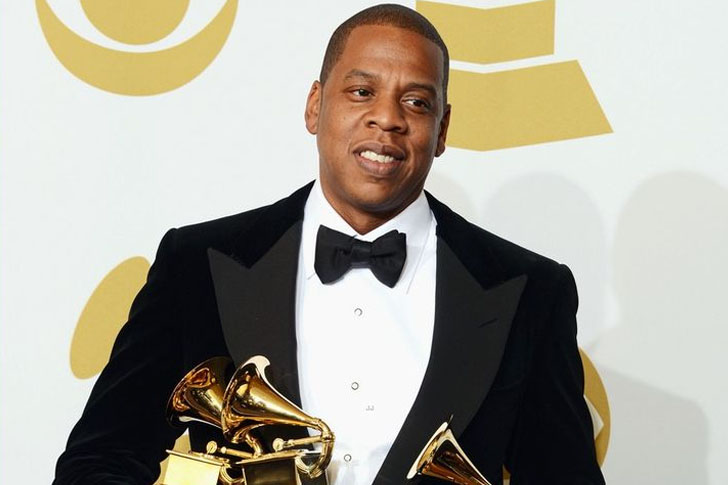 Beyonce’s husband, rapper, and entrepreneur, Jay-Z is not far behind. With 21 wins to his name, he is one of the most awarded rappers of his time. He brought home his first Grammy Award for the Best Rap Album in 1998. It was for his work, Vol 2…Hard Knock Life.

TV and film composer, Henry Mancini, had a successful career. He was also one of the most awarded musicians in history with 20 wins. To his credit, his score for the show, Peter Gunn, earned him his first trophy at the Grammy Awards. He went on to be nominated 72 times. 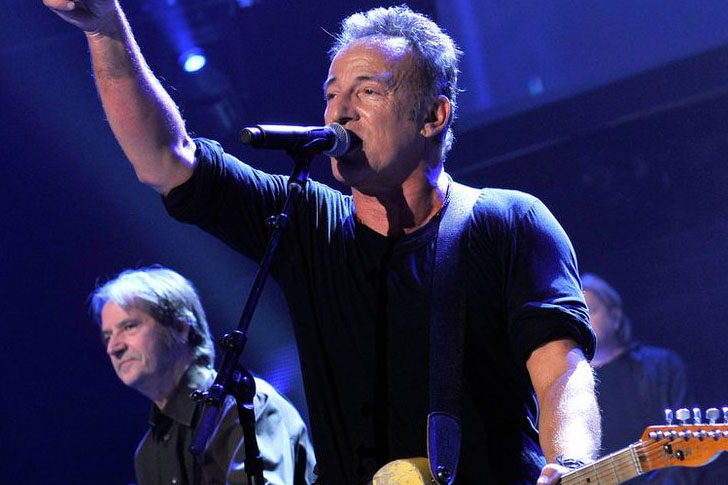 Bruce Springsteen is best known for his electric performance on stage. Not only that, but he is also a great songwriter. This is why it is not a surprise when he won the Best Rock Vocal Performance for his work on Dancing in the Dark. He brought home his first Grammy Awards trophy in 1984 and has won 19 more.

The former Beatles star, Paul McCartney received his first Grammy win in 1965 for Best New Artist. Since then, the singer-songwriter received around 78 nominations and counting. This is because his solo act led him to explore and experiment with his music and songwriting which impressed his fans of various generations. It is not surprising that his Grammy trophies will grow as he is still quite active today.