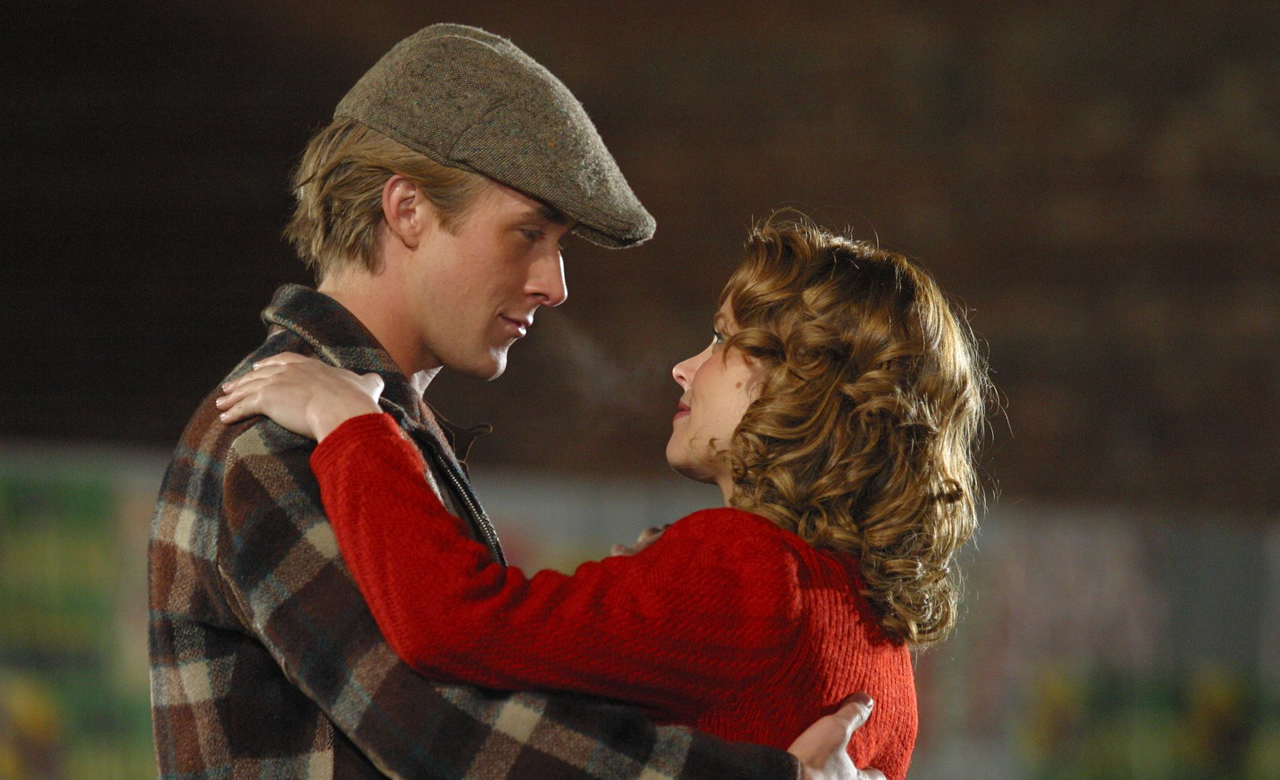 Are you excited about the weekends? Whether you’re off from work or school, the weekends are practically the days when you can do whatever you want. You may want to spend the weekends having a picnic with your family or friends, but if you ask us, we’d rather spend our Saturday alone in our beds, watching our all-time favorite romantic movie. If you’re like us, who loves binge-watching films to a huge degree, then we’ve compiled a list of the top romantic movies you may want to watch too. We’re sure this list will give you a few options to laugh, smile, or cry in the name of love. 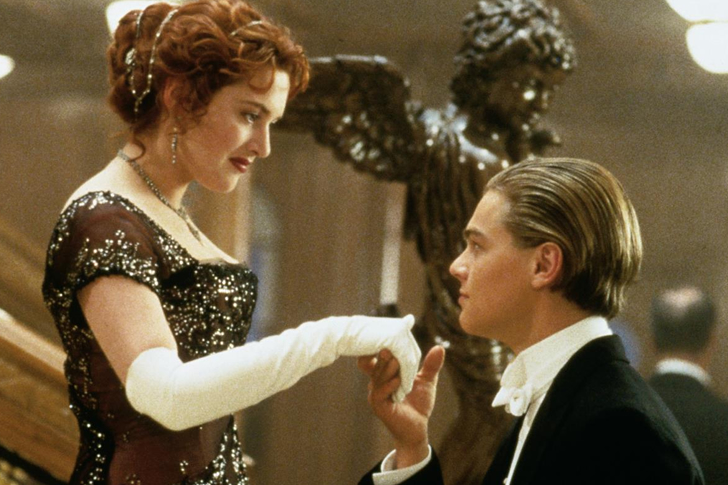 Did you know director James Cameron went on 12 deep-sea dives to learn more about the real sunken Titanic? He did this to prepare for creating the movie. It’s not a surprise that Titanic became one of the highest-grossing movies, as Cameron gave his all in his investments in the film. As viewers, we’ve felt that the storyline is incredibly emotional, not to mention the movie’s production and Celine Dion’s background voice. 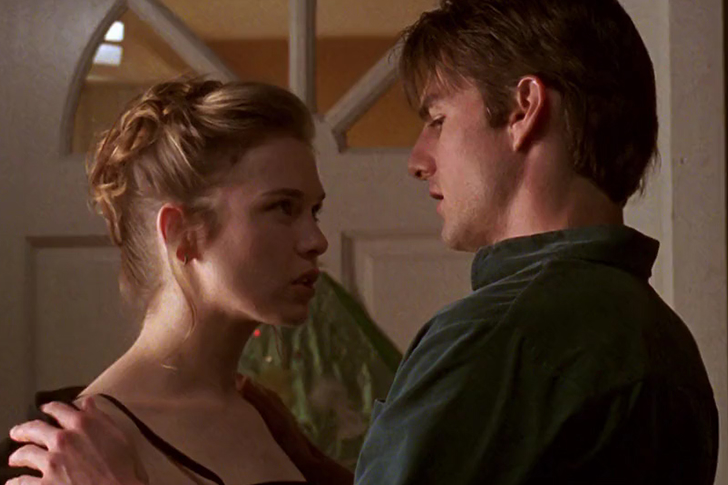 Tom Cruise’s role as Jerry Maguire stands out as it became one of his best performances. Through moments of love, failure, and persistence, the movie has coined some of the most iconic phrases in cinema. Director Cameron Crowe created an entertaining film that dives deeper into various themes: authenticity, success, and identity. The movie teaches us that love can keep us grounded as well as drive us insane. 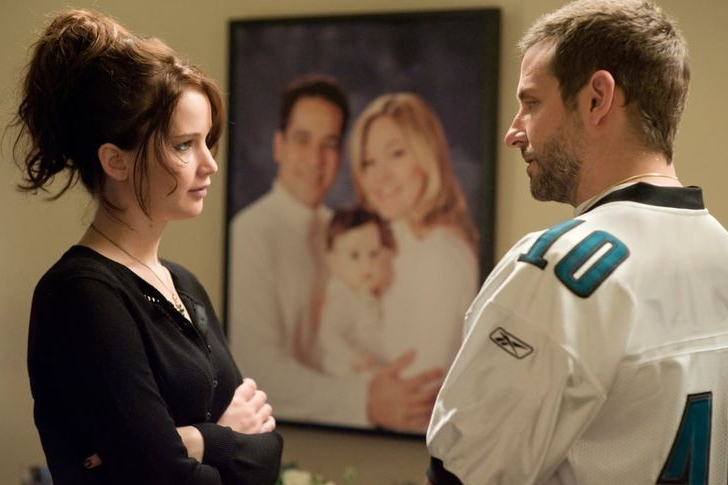 Director and writer David O. Russel had twenty-five rewrites before finally releasing Silver Linings Playbook. Around that time, he learned how to develop a brilliant screenplay that combines comedy, emotion, and romance and finds a perfect balance among these themes. The two fragile characters who suffer from mental illness were portrayed by Bradley Cooper and Jennifer Lawrence, who, of course, delivered flooring performances with undeniable chemistry! 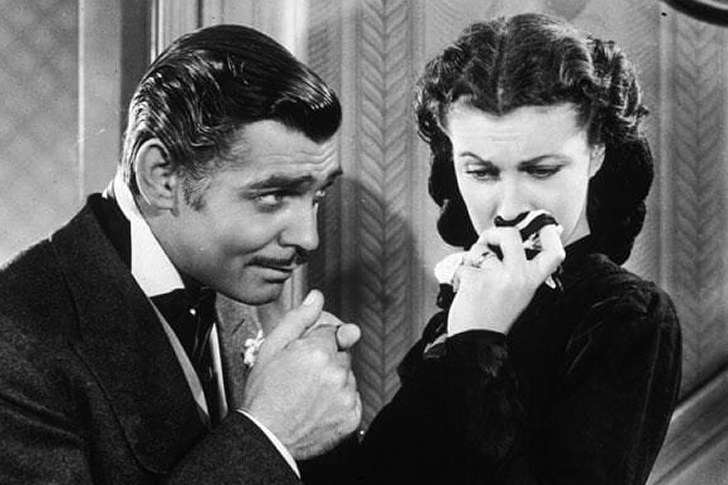 Gone With the Wind is one of Tinseltown’s most classic and legendary films, and for a good reason as well. The movie stood the test of time due to its rich and epic romantic story, plus its completely immersive scale. Let us warn you, though: it has a run time of nearly four hours, but it’s worth it! This late ‘30s movie would definitely gas up your romantic life.

Casablanca is undeniably one of Hollywood’s most classic love movies. In its marvelous screenplay, the characters and story have only gotten better with age. The story’s relevance throughout time is credited for its lasting perspective on morality, war, and love. Moreover, actors Humphrey Bogart and Ingrid Bergman set out career-defining performances that influence actors of today. Until now, Casablanca has captivated audiences, both old and new. 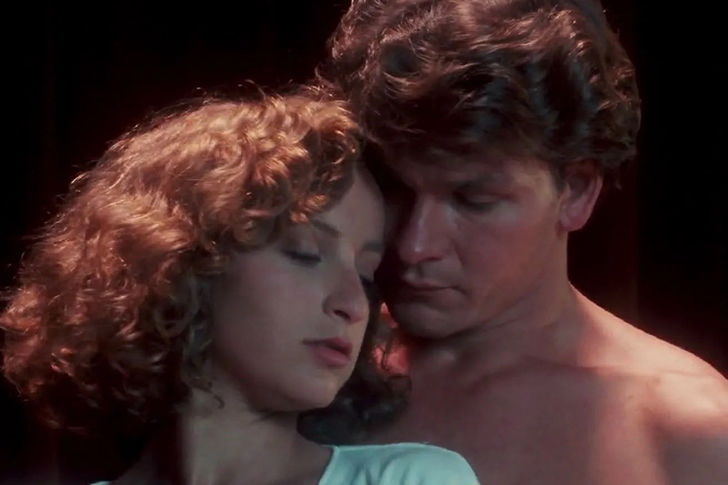 If Facebook and YouTube existed back in the ’80s, this film would definitely go viral. Patrick Swayze and Jennifer Grey, the two icons behind Dirty Dancing, delivered memorable acting and dancing performances. Their most popular scene together is the one where they crawled towards each other on the flooring. The chemistry between the two lead stars is evident throughout the movie, and the audience can’t get enough of it. Of course, who would forget Bill Medley and Jennifer Warnes’ background song, (I’ve Had) The Time Of My Life? 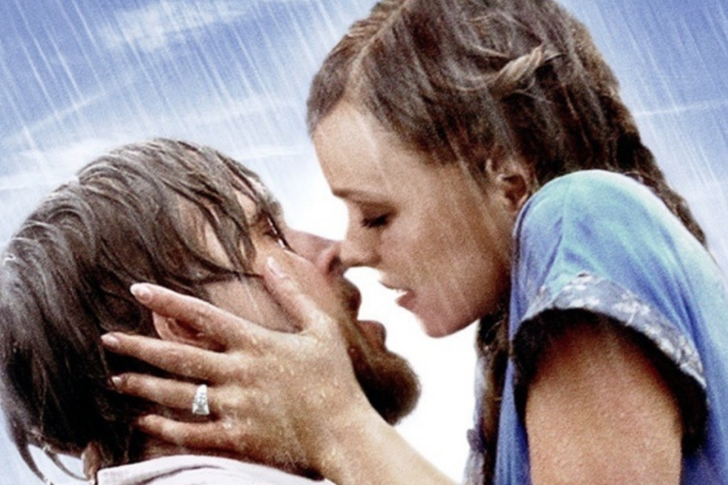 Nicholas Sparks’ bestselling novel is adapted into this crowd-favorite movie. The Notebook is a love story that exists between differing classes during the ‘40s. Until today, the romantic film has gained a loyal following among the younger generations.