6 Hollywood Actors Who Holds The Most Film Credits 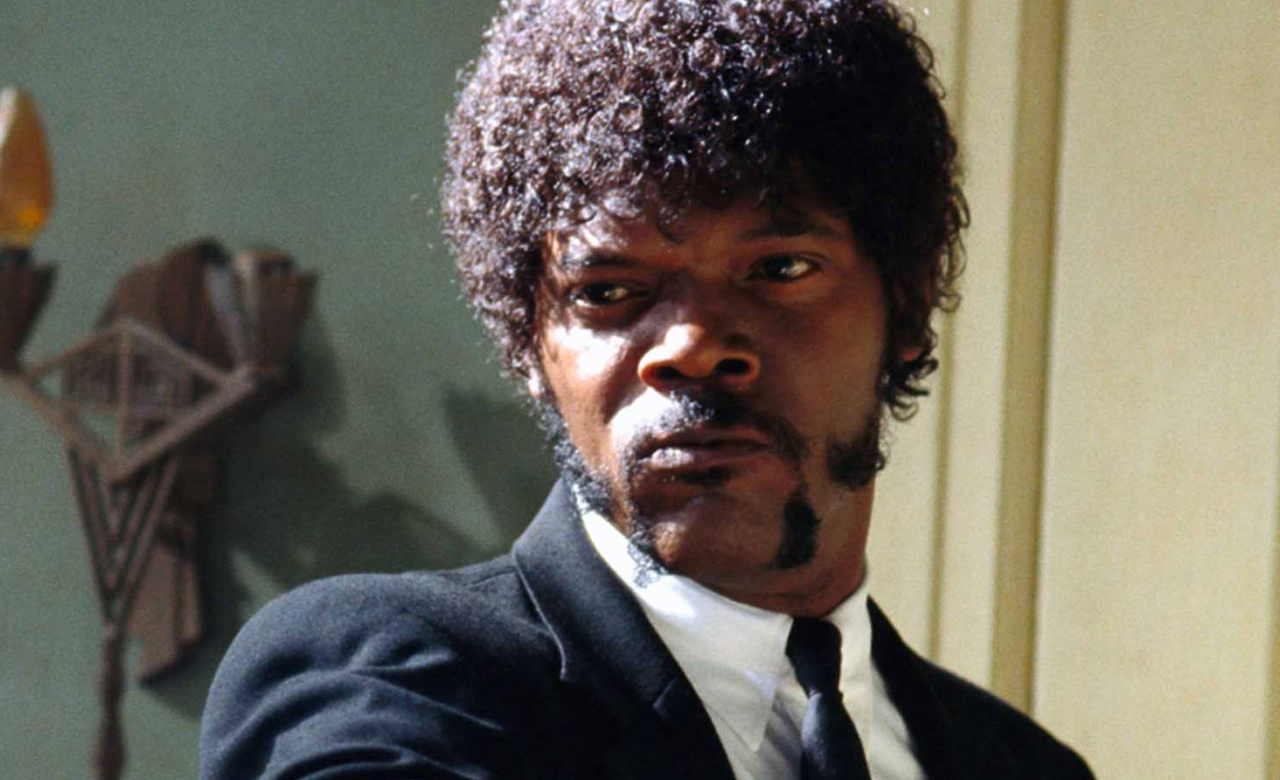 It’s safe to assume that most of us have our own favorite film actors. We remember some of the actors on our list because of their iconic film performances. However, other actors appeared in many films, but some of them are completely forgotten or unknown.

Big names such as Samuel L. Jackson certainly come to mind as he’s managed to star in virtually any and every Hollywood blockbuster in recent memory. However, he doesn’t receive credit as the actor who has been in most movies. This honor will easily go to actors such as Mel Blanc, Adoor Bhasi, Tom London, and Bud Osborne, each with more than 600 film appearances.

Of course, it’s an entirely different game when you begin to mention Bollywood films. One Tamil actress that has acted in more than 1000 films is Manorama. However, for this list, we’ll try to stick to more modern and popular actors who have managed to appear in Hollywood films. 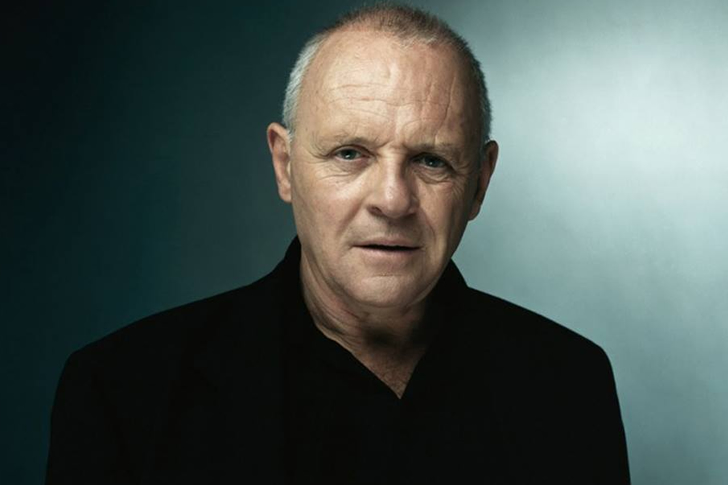 You could say that Anthony Hopkins holds one of the most film credits from an actor in the modern film industry. Hopkins has been able to play every role possible, including as the King of Asgard and even a master swordsman in Zorro.

Hopkins has been able to put together a career that started in television back in the ‘60s. Today, he continues to appear in numerous Hollywood films, with these days involving him as a lead actor. Even at the age of 83 years old, Sir Hopkins continues to cement himself as one of the best actors in the film industry. 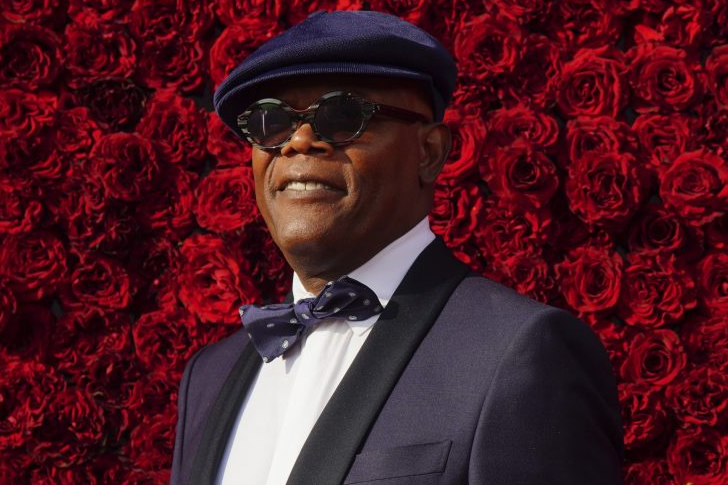 As we said, Samuel L. Jackson is one Hollywood actor who seems to be just everywhere and in every Hollywood movie today. It’s no secret that the actor holds a sheer amount of acting credits in films, and he also has one of the most decorated resumes among all Hollywood actors. 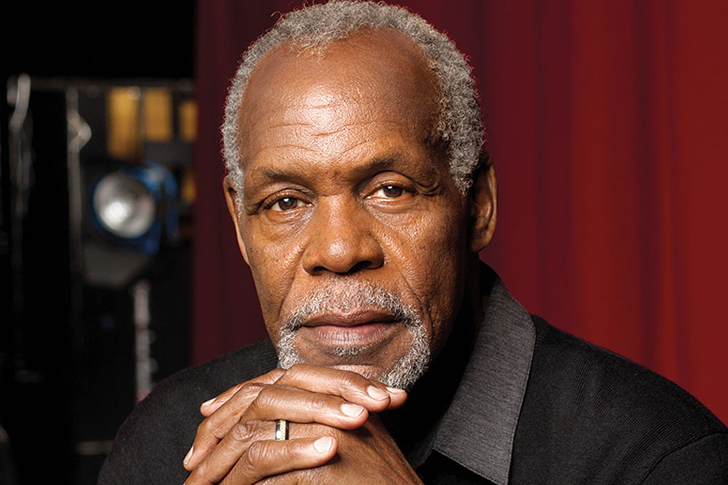 Danny Glover is one prolific Hollywood actor, and there’s certainly no slowing this Hollywood great anytime soon. At the time of this writing, he currently has a whopping 15 films, all of which are all in production.

Some of Danny Glover’s most iconic acting credits came in Hollywood blockbusters such as Lethal Weapon and Saw. Moreover, he also appeared in films such as Predator 2 and The Color Purple. 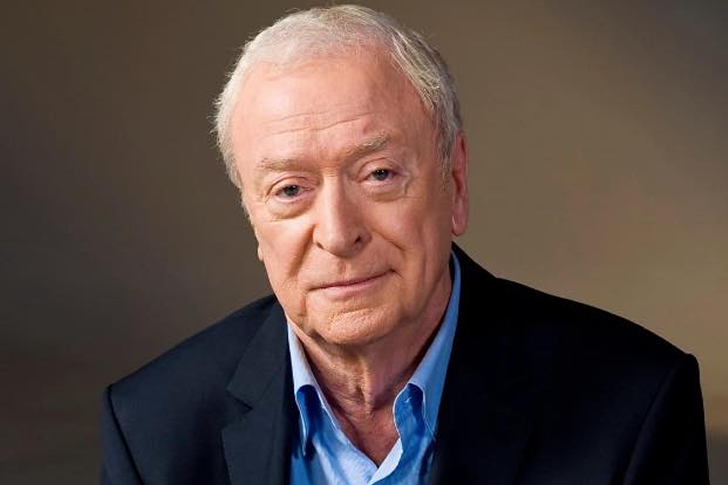 You could say that Michael Caine is synonymous with Christopher Nolan’s success as a film director. Besides his numerous film collaborations with the director, he also holds credits in other Hollywood blockbusters. He’s been able to put together a career that has now spanned for over seven decades, and he’s not slowing down anytime soon.

Despite all of Caine’s experience as an actor, most of the film fans and critics will remember him as the beloved butler, Alfred. It’s certainly a delight for all movie fans to know the fact that he’ll continue to appear in films over the next few years. 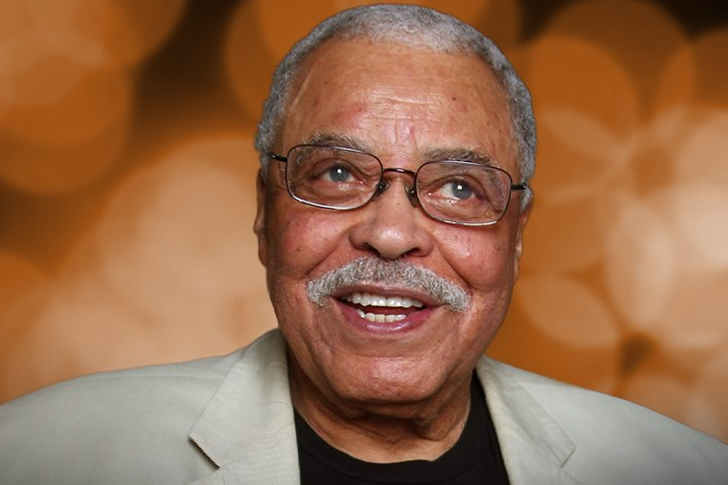 James Earl Jones is one Hollywood great who has lent his iconic voice to everything under the sun. The list includes The Lion King, CNN, and the iconic voice of Star War’s Darth Vader. Although Jones already called it quits with the film industry, he recently appeared in an episode of the Big Bang Theory. He’s also set to return as “Mufasa” in Disney’s live-action rendition of The Lion King. 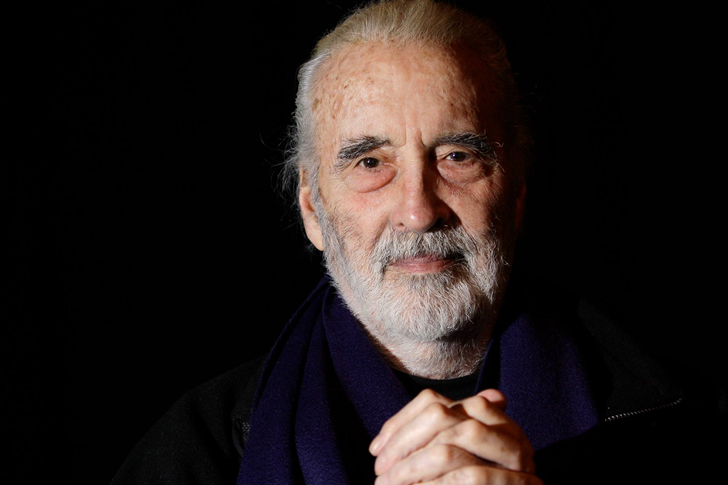 One could easily assume that actor Christopher Lee has been in every big fandom movie in the past few decades. Some of Lee’s most notable acting credits came in well-known film franchises such as Lord of the Rings, Indiana Jones, Star Wars, and even the Lego Movie.

If you manage to go on a Christopher Lee movie marathon, it’s safe to say that you’ll find yourself aging as you go through all of the films he’s appeared in. Sadly, this icon passed away back in June 2015.