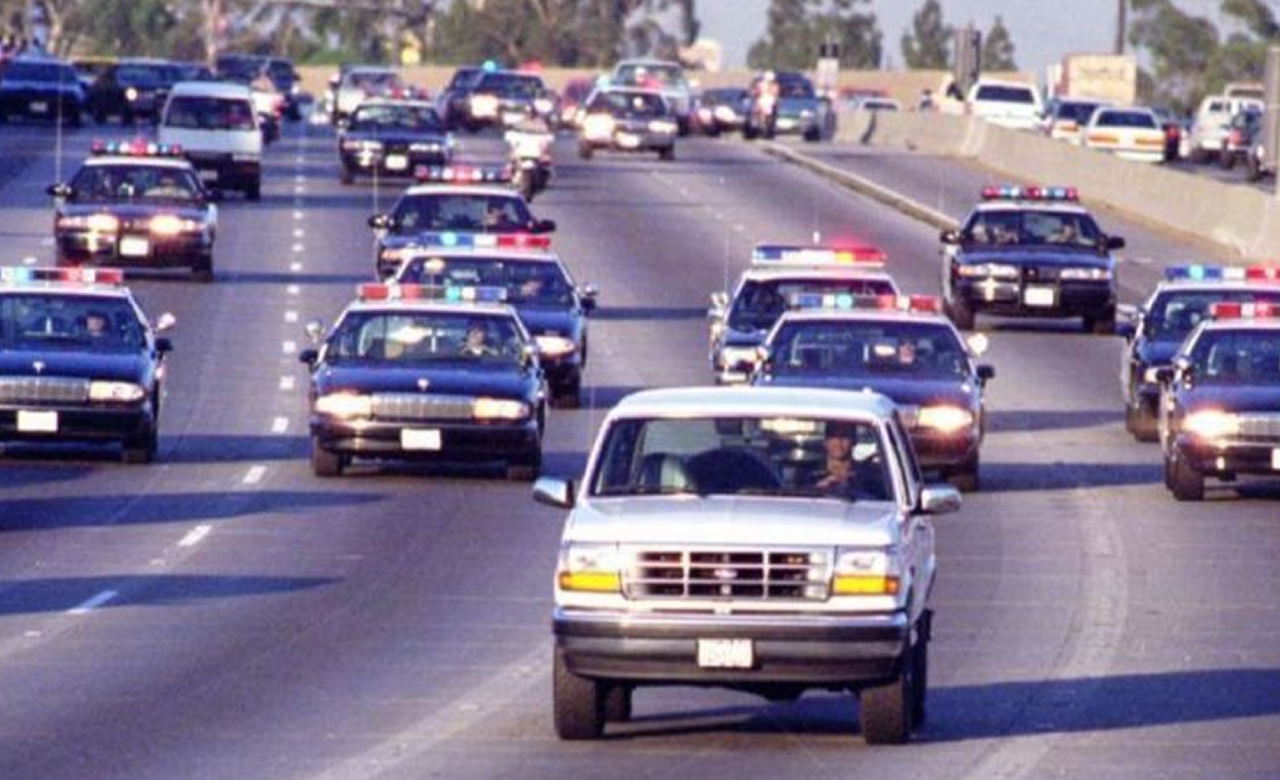 No cuts, all raw. That is the reality of a live TV broadcast. While this means authentic behavior could somehow be seen when TV participants are talking live, this has also led to a number of disastrous moments that could make anyone cringe. This list gives credit to ten of the most notable events that happened on live TV that would surely make you feel uncomfortable at least. 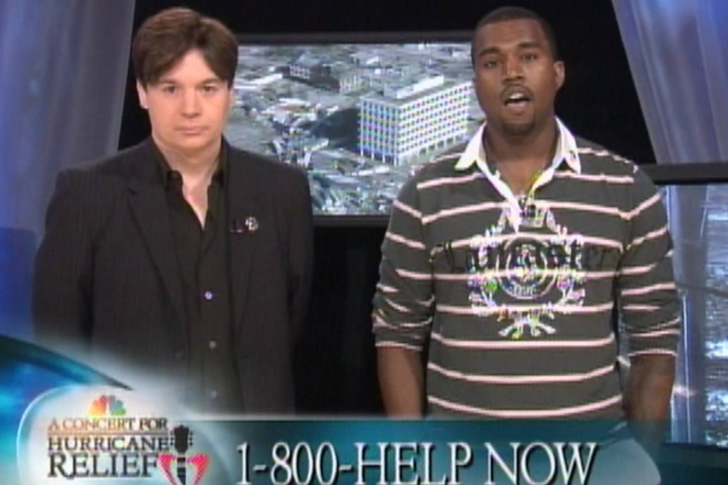 The rapper is making headlines once more in relation to his former wife, Kim Kardashian, who had successfully asked a lawyer to process her wish of using her single name. West has had that reputation of speaking his mind, and in 2005, he blurted out that US President George W. Bush did not care about Black Americans. Such comments are common now, but perhaps it was a bit shocking back in the day. 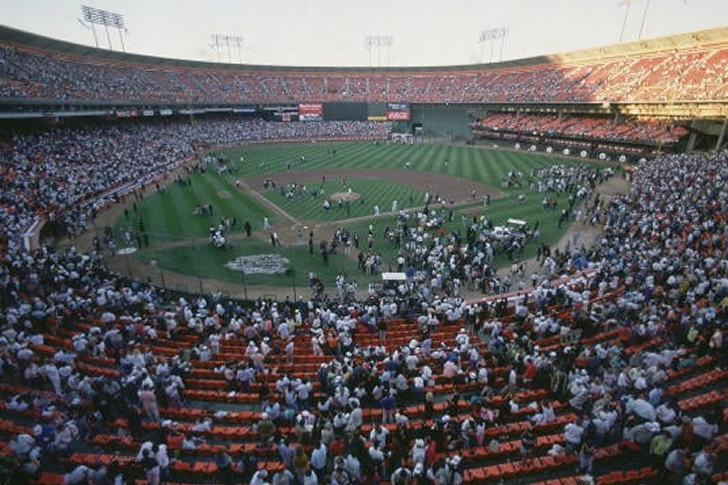 Earthquakes are difficult to predict and so catching them live on camera before was quite rare. With today’s generation having cameras running all the time, it is easy. In 1989, in the lead-up to Game 3 of the World Series between Oakland and San Francisco, the planet decided to make its presence felt. The shaking was caught on camera, and the TV announcers were quite shocked. 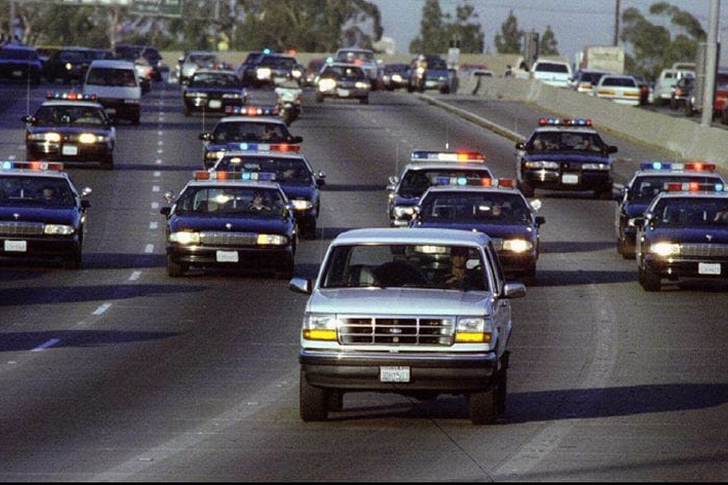 We are used to seeing high-speed chases when turning on the TV, but this was special because it involved OJ Simpson when he was being asked by the police to go to the station. Instead of cooperating, he led the police to a low-speed chase. Was he skimping on gas there? Well, 95 million Americans saw the chase unfold on TV, and it was rated as the most-watched “program” back in 1994. 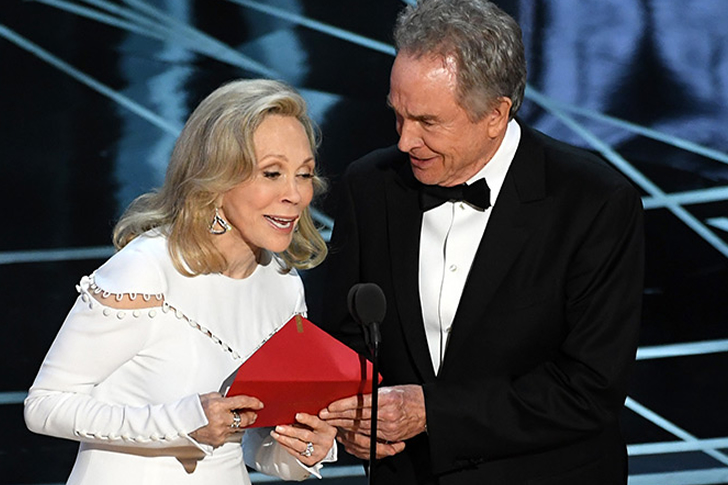 So you think that Steve Harvey was the only one to make a big booboo announcing the wrong winner during a major event? Well, there had been many before him and more after. One example was when Faye Dunaway and Warren Beatty announced the wrong winner, saying it was La La Land who won the Oscars for Best Pictures, but it was actually Moonlight. The golden statues were taken moments after, in a rather awkward moment. Well, this is not to say that La La Land did not deserve the awards as they made the needed investments to win.

Given that Samuel L Jackson has many movie credits to his name and his face is quite literally on many films in Hollywood, it was quite perplexing why Sam Rubin confused him for Laurence Fishbourne (Matrix’s Neo). They look nothing alike, and Jackson was quick to point this out to Rubin, who was utterly confused. 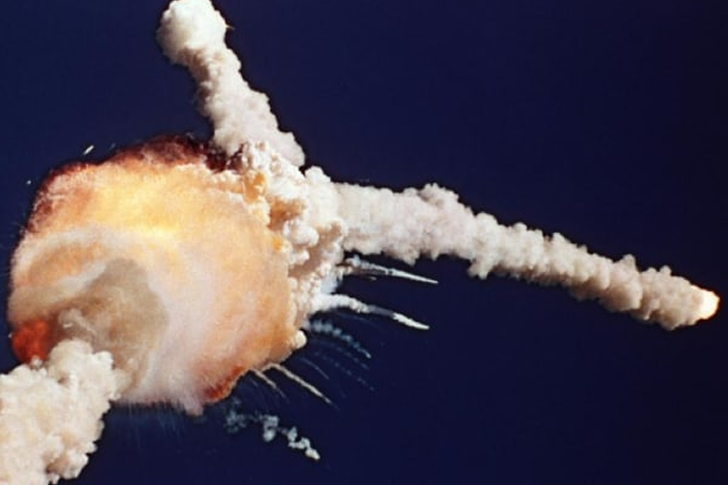 What was supposed to be a happy occasion turned into a tragedy when on January 28, 1986, while the cameras were focused on the launch of the Space Shuttle Challenger as it carried the first teacher to be sent into space, the ship suddenly exploded. Within 73 seconds after the gas tanks caused it to liftoff, the accident happened, leaving everyone who saw it in tears. 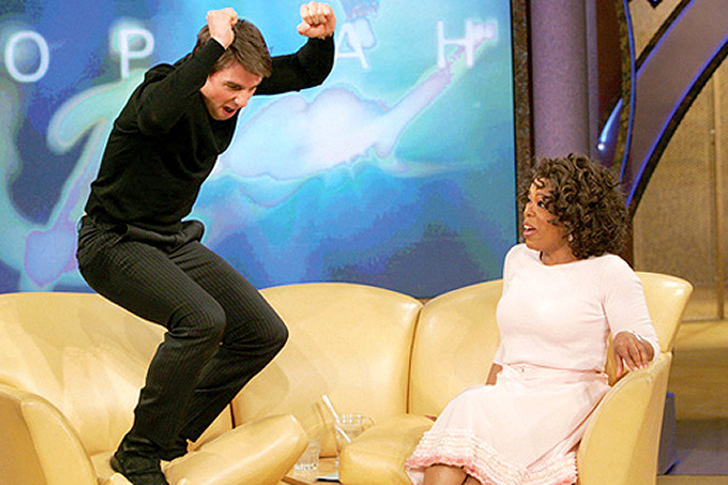 Tom Cruise When In Love

We all behave like unruly teenagers when we are in love, and Tom Cruise, a successful actor by many accounts, is no exception. While he was promoting the movie War of the Worlds on Oprah, he decided to jump on the couch excitedly while talking about Katie Holmes. Was it all part of the show or what is really the emotion he felt at that moment? Well, one can only speculate, but not judge. 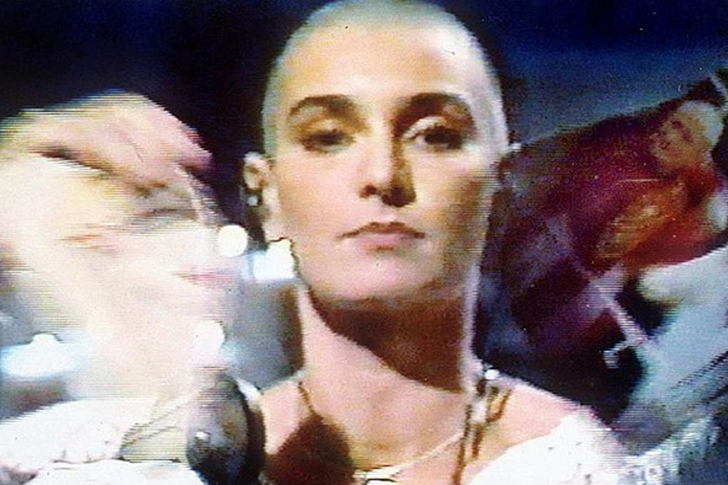 In 1992, Sinead O’Connor was a young musician who was asked to perform on Saturday Night Live. All went well, except that she switched one of the pictures of orphaned kids he was to show with that of Pope John Paul II’s and then proceeded to rip it up. Given that many people loved this Pope to varying degrees, they were appalled and expressed strong criticism against the musician’s behavior. 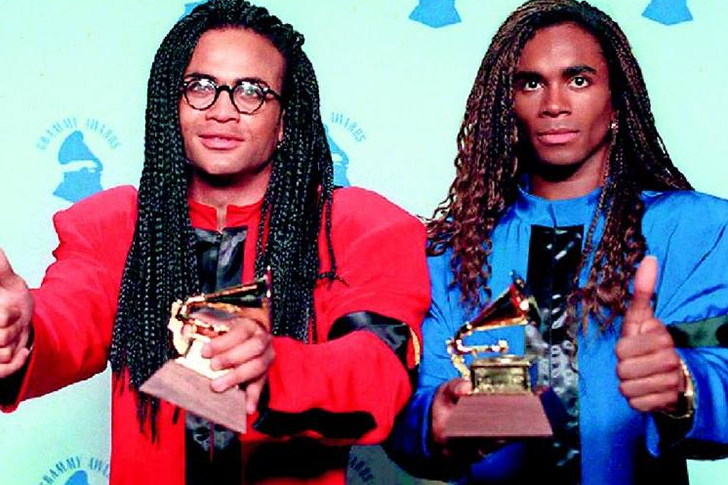 There are split opinions on whether lip syncing should be allowed, but we do have to give credit to those who can perfectly pull it off, like Beyoncé. Milli Vanilli, a Grammy winner, was not so lucky. During a live concert on MTV, the music began repeating the words over and over, revealing it to be a recording. Although the audience did not seem to care or notice, the band was eventually stripped of its Grammy. 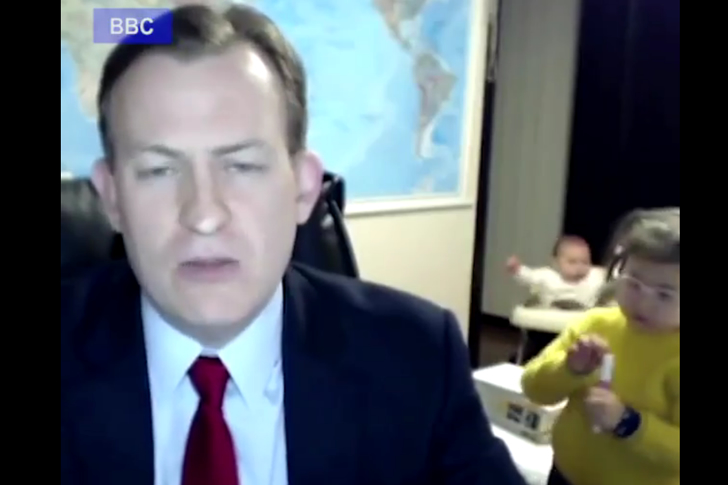 While Robert Kelly was being interviewed on TV, the kids, who apparently gained entry into the room, caused a funny scene. The mother had to scoop them out of the room, but it was too late as everyone saw the rather cute situation. To this day, online meetings and interviews are a source of feel-good bloopers.